A new airport terminal in Niger’s capital city will be an unforgettable landmark to those entering the country from the air: It is in the shape of a propeller.

Not only that, the Niger International Airport represents a major gateway into the country, expanding Niger’s global connection by servicing both domestic and international routes from its capital, Niamey.

The terminal configuration is a double-sided pier, allowing gates and aircraft parking on both sides, with 16 contact stands and six remote stands. With an area of 120,000 square meters and at 35 meters tall, the building boasts an indoor park. 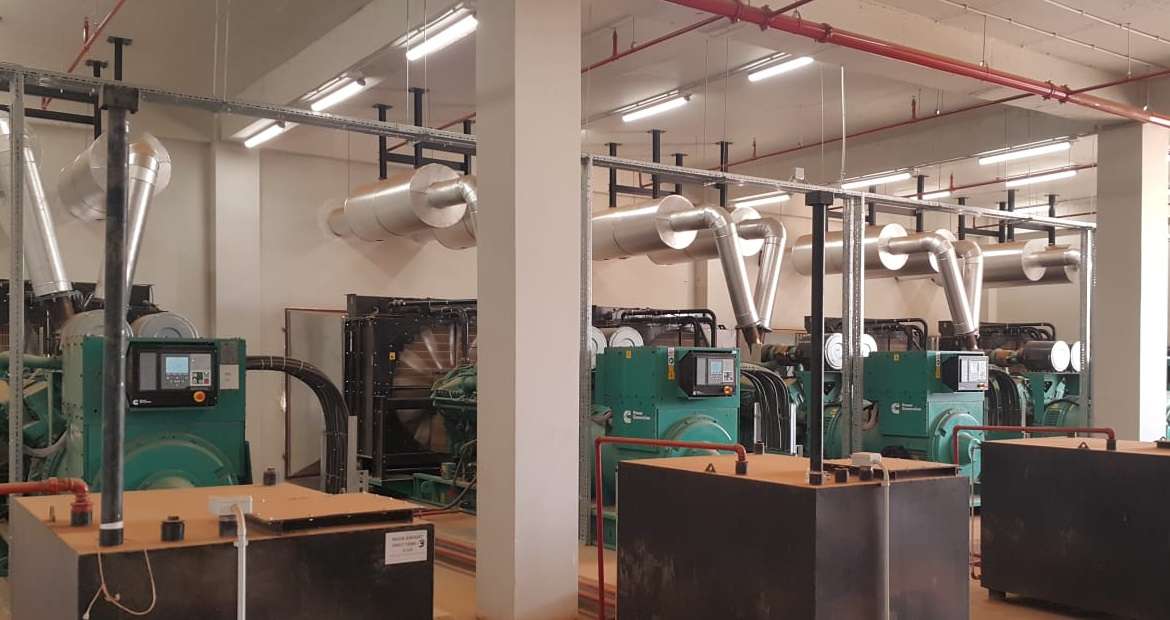 Five units of Cummins C1675D5A 0.4 kV generator sets are synchronised at 21 kV via step-up transformers. After the commissioning completed, the five Cummins C1675D5A generator sets proved this capability by being able to start, synchronise with each other and take the full load at about 12 seconds. Mepa also engineered, installed and commissioned the daily fuel tanks and automatic replenishing system, with warm air out sound attenuators.

“Cummins Turkey is proud to be a part of this project and we will continue to lead these kinds of projects in the future,” said Cummins Turkey Project Engineer Kerem Sahin.