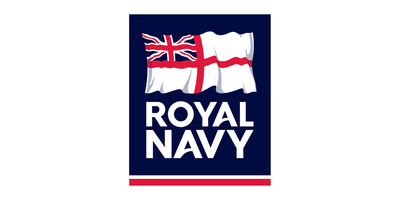 HMS Sutherland wraps up Arctic work ahead of NATO tasks

Added: Over a year ago by Royal Navy

HMS Sutherland has complete her intense winter training in the Arctic Circle and is now heading for high-readiness tasking with NATO. 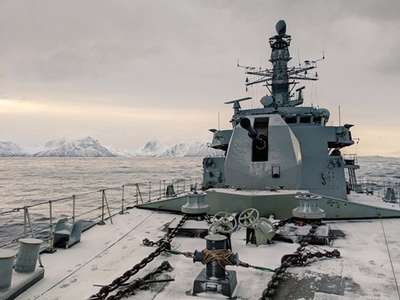 HMS Sutherland has complete her intense winter training in the Arctic Circle.

The Devonport-based Type 23 Frigate completed her participation in Norwegian-led Exercise Cold Response, during which the ‘Fighting Clan’ provided defence against submarines to the multinational task group but also conducted air defence and boarding training.

After a rare pause in Portsmouth, Sutherland is now heading to work with NATO’s Standing NATO Maritime Group One (SNMG1) – a task group made up of typically frigates and destroyers which patrols northern European waters to provide a reassuring presence.

“The Arctic environment set a number of challenges not just for the operations room, but for the engineers on board,” Weapon Engineer Officer Lieutenant Commander David Tinsley RN said.

“The weapons, marine and air engineering teams have had to contend with sub-zero temperatures and have stoically kept equipment at high-readiness, dealing with challenging issues when deployed at reach.

“This exercise has proved invaluable as we now look to integrate with the NATO SNMG1 group for the coming period.” 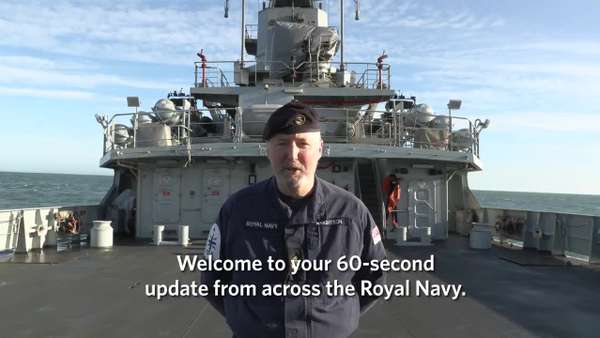 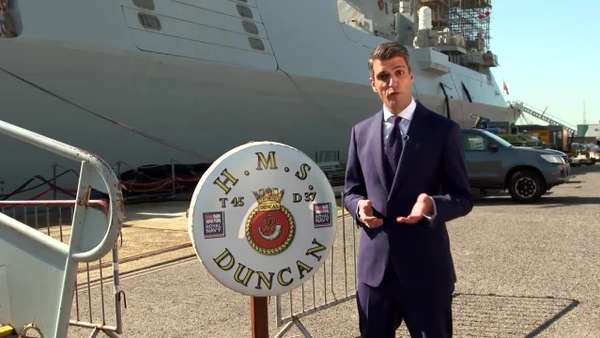 Watch more of our videos »
LATEST
NEW SOCIETY! Aberdeen Chemistry Society CATCH UP on our webinar with Edwards... BDO VIRTUAL INSIGHT WEEKS Join one of the largest accountancy and business advisory firms THIS WEEK discover careers in vacuum and abatement… SUTTLE PROJECTS is looking for a Graduate Quantity Surveyor to join their team in Poole, Dorset CAREERS AT AUTODESK influence the next generation of designers and manufacturers JOIN ADMIRAL in a graduate level role in their new Pet Insurance team
Get discipline relevant job alerts