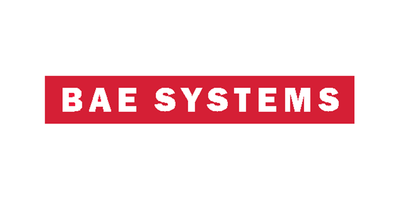 Added: Over a year ago by BAE Systems 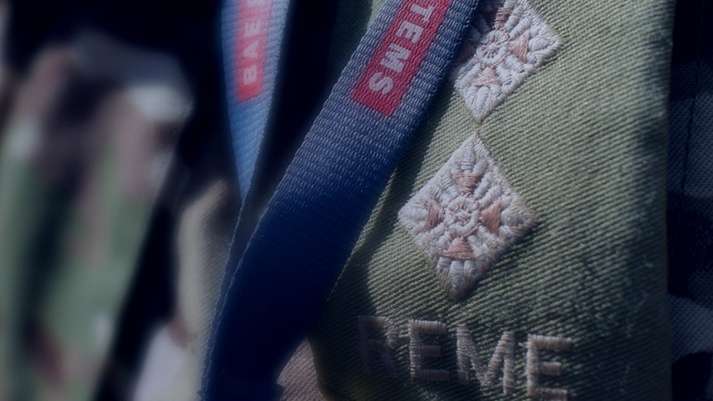 BAE Systems has been awarded a new 15-year contract for the supply of munitions to the UK Ministry of Defence (MOD). The contract, worth £2.4bn, will sustain approximately 4,000 jobs across the UK.

This new agreement, which will supersede the current contract due to conclude at the end of 2022, will guarantee the delivery of munitions products and engineering support to the UK Armed Forces.

BAE Systems directly employs 1,260 people who are involved in either munitions manufacturing or test and evaluation at five sites across the UK; Glascoed in Monmouthshire, Radway Green in Cheshire, Washington in Tyne & Wear, Bishopton near Glasgow, and Ridsdale in Northumberland.

It is anticipated that the contract will also help sustain a further 1,500 jobs in the UK supply chain and support a further 1,300 jobs induced by consumer spending in economies local to sites.

The agreement enables BAE Systems to invest £70 million on the refurbishment and upgrade of manufacturing lines, with 75% of this value being invested by 2026. The Company will also spend up to £350m with UK-based companies on raw materials and machine components.

“This contract secures the future of a highly technical and critical industry which supports thousands of manufacturing jobs in several areas throughout the UK.  By investing in new technology and skills to further develop our expertise, we can continue to deliver essential sovereign capability to the Armed Forces at competitive prices.”

“This vital multi-billion pound contract will provide our service men and women with fire power on the front line for years to come whilst investing in British industry, British jobs and British infrastructure. Defence underpins hundreds of thousands of jobs across all four corners of the nation, and ongoing investment is crucial as we work together to build back better and stronger from the Covid-19 pandemic.”

The contract, called the ‘Next Generation Munitions Solution’ (NGMS), is due to commence in January 2023 and will succeed the current ‘Munitions Acquisition, the Supply Solution’ (MASS) contract, which commenced in 2008. It represents the enduring partnership between BAE Systems and the UK Armed Forces, particularly the British Army.

Advantage where it counts What We Do
LATEST
SOFTWARE CAREERS Sintela is looking for a graduate with a passion for technology NEW EMPLOYER nfocus is looking for Graduate Software Development Engineers THE WATER INDUSTRY attend our webinar with Severn Trent WORK ON BRANDS like Coors and Carling with Molson Coors' Future Leaders Programme INTERNSHIPS in Software Engineering from new employer, Roku JANUARY DEADLINES from lots of employers including Arup, Wates, Fujitsu, P&G... MISSED IT? Catch up on our webinar with Amey now! ALMOST 300 STEM Degree Apprenticeships – search now!
Follow your favourite employers
Save jobs to your shortlist
Receive personalised alerts
Access our live webinars
Register now
Get relevant job alerts