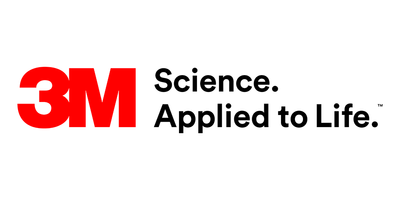 The image of science in the digital age

The rise of digital platforms has provided global amplification to many causes. Social movements have been able to make progress by connecting people, places and ideas. This has led to the fall of dictatorships, new environmental goals, advancements in human rights, among other important changes. 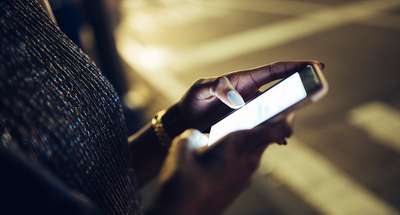 However, there’s a tradeoff to the free and immediate spread of information. A 2018 study by MIT reported that false information on Twitter spreads significantly faster and deeper than the truth. Furthermore, the study indicated that humans, not bots, were largely responsible for the acceleration due to retweeting inaccurate news.

As a company rooted in sound science, 3M has a long history of uncovering truths about our natural world that has led to groundbreaking innovations. In fact, science matters so much to 3M that the company wanted to better understand people’s perception of science around the world, especially in the ecosystem of digital communications and false information.

In 2018, 3M officially launched its State of Science Index (SOSI) - one of the largest, most global studies to explore attitudes on science in recent years. Now entering its fourth year, SOSI has revealed some illuminating trends.

Perhaps the most remarkable trend is that after nearly three years of increasing science skepticism, the COVID-19 pandemic has generated significantly more trust and appreciation in science.

“2020 was a moment for science,” said Dr. Jayshree Seth, 3M’s chief science advocate. “Obviously, nobody wanted a pandemic to bolster the image of science, but it has clearly done so.”

The 2020 survey revealed encouraging data about people’s perceptions of science, but it also highlighted barriers. Most notably, that 28 percent of the Gen-Z survey pool said they were discouraged from pursing STEM in school. The study found that access to science classes was the leading cause.

“We must all be advocates for science, especially with our young people, because they will be the innovators of tomorrow,” said Jayshree. “Science has the opportunity to be a great unifier and it’s important that we seize on this moment to advance it’s perception around the world.”

How 3M is innovating for the individual

Our response to the Coronavirus An introduction to 3M