Added: Over a year ago by Ultra Group 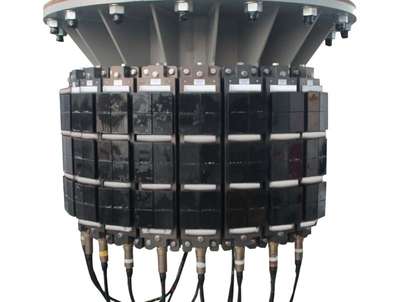 HMS Portland becomes the first ship to be fitted with Ultra’s next generation Hull Mounted Sonar Type 2150 as part of a wider refit to the Royal Navy’s frigates.The sonar has been designed by Ultra Electronics Command & Sonar Systems and will replace the legacy Sonar Type 2050, which has been in Royal Navy service since the 1990s.

The sonar will be fitted to eight of the Royal Navy Type 23 frigates.

Ultra has also been awarded the contract to supply this sonar to the first three Royal Navy Type 26 frigates currently under construction.As part of Ultra’s ‘Sea Searcher’ sonar range, Ultra has also developed two smaller and lighter weight variants of the Type 2150 Hull Mount Sonar for naval vessels up to 1,000 tonnes and 2,000 tonnes respectively. 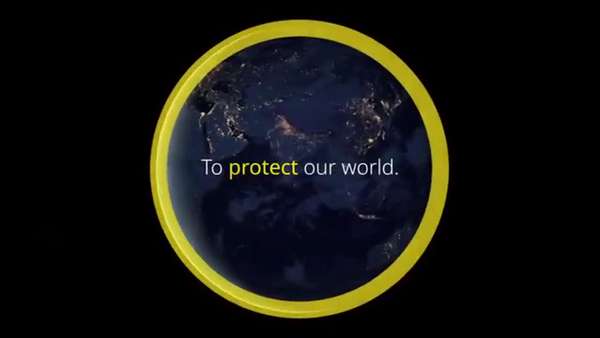