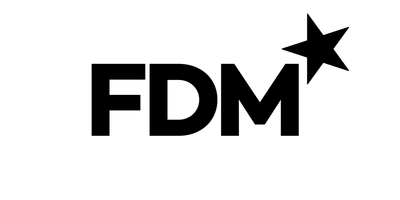 5 Women Who Changed the World of Technology

Here are some of our favourite unsung heroes of the technology world whose great work has contributed to the development of our much-loved modern technology, including home computers, Wifi and search engines. 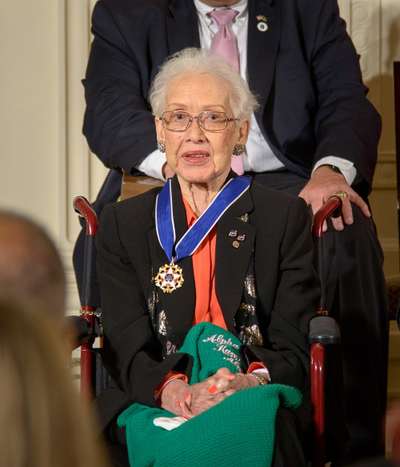 Hedwig Eva Maria Kiesle, better known as Hedy Lamarr, was a famous actress of the 1900s however her talents did not stop there. Hedy worked on various inventions, such as improving the traffic light and formulating tablets that would dissolve in water to create a carbonated drink (something she admits was unsuccessful). Interestingly, Hedy was completely self-taught and did not receive any formal training in technology or the art of invention. Hedy’s greatest invention was her secret communication system, a frequency hopping device, that she created with the help of George Antheil. The key purpose of this device was to set radio-guided torpedoes off course during the war, however it actually became an inspiration for many modern-day inventions, such as Wifi, GPS and Bluetooth.

Adele received her bachelor's degree in mathematics at the University of Michigan, her master's degree in information science from the University of Chicago and her PhD in information science from the University of Chicago. She then went on to do great things. Adele was an active contributor to the development of Smalltalk-80, the programming language which then went on to inspire Apple computers. Apple used this programming language as the basis for their Apple Macintosh desktop environment. Adele was reluctant to hand over her work to Steve Jobs, and rightfully so, but her superiors forced her, and her work has now become the basis for graphical user interfaces (GUI) of today.

Elizabeth was director of the Network Information Systems Centre at the Stanford Research Institute between 1972 and 1989. The Network Information Centre is a bit like the early stages of Google and was the first place to publish the resources for the Internet. Elizabeth’s group also developed the domain naming scheme of .com, .edu, .gov, .net, and many more that we use so commonly today.

Katherine played a crucial role in the success of NASA’s first ever crewed spaceflights. Her trajectory analysis and work as a mathematician were vital for this and future space exertions, including when the first American orbited the Earth, John Glenn. In 2015, at the age of 97, Katherine was awarded the Presidential Medal of Freedom by President Barack Obama for her work. The space agency also noted Katherine’s ‘historical role as one of the first African-American women to work as a NASA scientist’.

Mary Wilkes was the brains behind the LINC computer aka the world's first "personal computer". Her use of the LINC computer at home in 1965 also makes her the first ever person to use a home computer! Mary Wilkes did not have the same clear career path as some women in tech; she actually always wanted to be a lawyer. So, after only a few years as one of the first computer programmers, she went on to practice law. Mary’s incredible work has been recognised and included in The National Museum of Computing ‘Heroines of Computing' exhibition, as well as in Germany at the Heinz Nixdorf MuseumsForum, exhibiting in the ‘In the beginning was Ada: Women in Computer History’.

What is a Technology Consultant?
Read more of our blogs » I Just Got Placed - FDM Group