Underground tunnelling has the potential to affect the stability of buildings and infrastructure. Tunnel mega-projects, such as those that have taken place across London in recent  decades, can result in  ground deformation due to excavation and dewatering  activities.

Monitoring sensors are used to measure deformation before, during and after construction, however it is not feasible to install sensors in dense networks along and beyond the entire tunnel alignment. This results in measurement gaps and can introduce uncertainties about the true magnitude and extent of deformation. A solution is required that improves measurement coverage and understanding of ground stability hazards throughout the lifecycle of a tunnel project.

Satellite synthetic aperture radar (SAR) sensors capture images using microwave radar signals which can be considered a record of the surface height of the ground and structures at the time of image acquisition. As subsequent images are collected and new surface heights are recorded, time series comparison of these images, using a processing  technique called interferometric synthetic aperture radar (InSAR), makes it possible to derive surface deformation measurements. Extending this further using a technique called Persistent Scatterer InSAR (PSI), millimetric-precision measurements for a multi-year time series can be derived over a huge area.

With currently available data over London it is possible to view deformation that occurred between 1992 and 2015. In effect the use of InSAR creates a virtual network of instruments that reveal deformation trends at the millimetric scale that can be used to cross-check ground-based measurements, provide valuable measurement data between and away from instrumented locations, and provide measurements decades after construction work has finished. The images from left to right show the route map for Jubilee Line Extension1; the PSI result for the Jubilee Line Extension spanning 1992-2001 highlighting settlement associated with tunnel construction; and the PSI result for 2002-2010 showing the dissipation of settlement. Red indicates subsidence of greater than 5 mm/year; green indicates stability of ±1.5 mm/year; and blue indicates heave of greater than 5 mm/year.

Crossrail is a new railway under construction that crosses London from east to west. The project involves new tunnel works in central London and above-ground works to create connections with existing rail infrastructure. The image shows ground settlement relating to tunnelling between Mayfair and Farringdon stations. The displacement graph is approximately at the same horizontal scale and shows average motion for a small selection of points that transect the tunnel route. 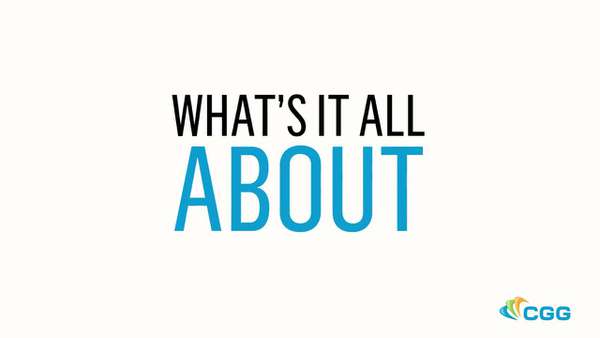 Our Culture
LATEST
YEAR-LONG INTERNSHIP BNP Paribas is looking for an intern to join its London office as soon as possible - don't miss out! IMPROVE LIVES RB is looking for an Analytical Assistant to work within Health on their Nurofen brand - open to all grades! FUTURE LEADERS Jumpstart your career with Colas Rail’s fast track graduate training programmes - salaries of £27,000 + welcome bonus PHD INTERNSHIP Work for Procter & Gamble at their UK Innovation Centre in Newcastle-upon-Tyne CIVIL GRADUATES Make the most of your engineering talent with Kier's graduate roles in Civil and Design Engineering - apply now. DIGITAL & TECHNOLOGY SOLUTIONS STFC are offering STEM graduates the chance to complete a Level 7 (Master's) Apprenticeship - and earn £27,390 a year! CERN TECHNICAL STUDENT PROGRAMME CERN offers a student programme like nowhere else on earth and it's an impressive addition to your CV!
Get discipline relevant job alerts