Added: Over a year ago by BBC

Millions around the world watched it, tweeted about it, and snap chatted it. That, of course being the 2018 Royal Wedding. However, few were lucky enough actually to be inside the grounds, working on the broadcasting aspect, ensuring those around the world got the best coverage possible.

The broadcasters descended into Windsor a week before the wedding itself. Working for radio, Monday and Tuesday’s tasks were primarily rigging.

We had to connect the SAT (satellite) trucks to all the power supplies, and connect the truck to the BBC portakabin. However, although the cabin was just across the path, the palace didn’t want anything at all on the road so we had to feed it up the road, into the foliage, over and across the top of a purpose-built structure, back down, into the foliage at the other side and down opposite side of the path into the portakabin. During the week there were multiple radio broadcasts from inside Castle Hill, along the Long Walk – which when I was sent to deliver some equipment discovered the reasoning behind why it gained its name, and also out and about in the streets.

It was really interesting to see the different aspects of how such a huge event was set up and all the BBC staff were really helpful and genuinely wanted me to have the best experience. Something that I’ve found when on the 2 placements I’ve done so far, is that if you show enthusiasm it will definitely be reciprocated and in return you will receive in-depth explanations and the opportunity to work independently on tasks.

The day itself began in a Holiday Inn Express, even before the sun could rise and church bells could ring. Several of us all met in the reception and travelled into Windsor together. At 05:30 there were already many people arriving into Windsor and there were hundreds of people who’d camped out - some even from Monday, lining the streets eagerly anticipating a glimpse of the newly married couple.

On the morning, I spent several hours over on the grass where the huge line of gazebos were. Every individual section was home to a broadcaster, and correspondents were either being touched up by make-up artists, or standing on boxes to make them taller for the right camera angle. I ensured that the COOBY (Contributor Operated Outside Broadcast Equipment) that uses ISDN to connect to a studio, was working, had necessary output, spoke to the studio, and got everything ready for correspondent Jane Hill.

She was doing many interviews for different radio stations and I was able to appreciate how much of a talent it is to summarise your surroundings and try to convey an atmosphere purely by voice.

Women in Technology at the BBC 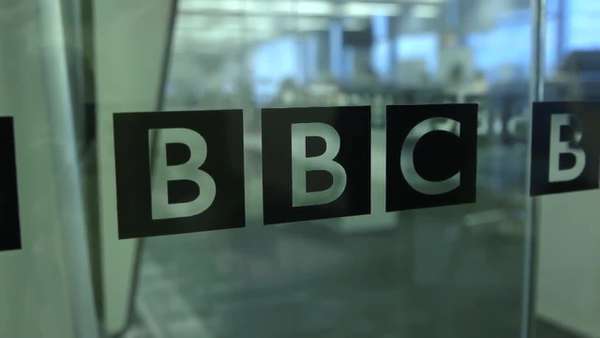 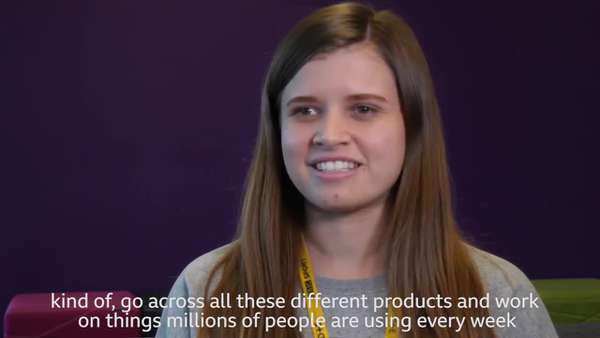