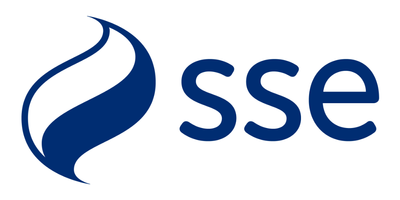 Added: Over a year ago by SSE 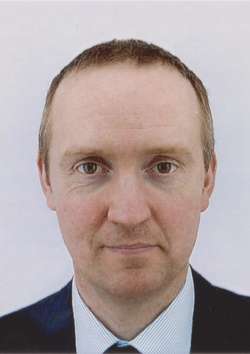 After being made redundant from my job as a digger driver in 2009, I took a new position as a kitchen porter for a short period. During this time I came to realise I was capable of living on significantly less than I was used to, and that a return to education may therefore be an option.

A couple of years later, when I was 31, I started an HND in Mechanical Engineering, which allowed me to articulate into third year of a Masters at Heriot Watt University. During my degree I particularly enjoyed the group projects as these provided an opportunity to discuss engineering problems with like minded people. I was surprised how comfortable I felt working with people so much younger than me, and learned a great deal from them. In my last couple of years at University I began looking for graduate schemes in the energy industry, and am proud to say have been working with SSE for the last month.

While studying for my MEng, I was able to tailor some of my projects around my personal interests. Initially I wanted to focus on how the production of hydrogen for transport fuel might be used to reinforce the distribution network, but each project lead me to re-examine my goals. Ultimately it became clear that the move to a low carbon energy system was my true motivation, and having seen how many projects they were involved with in this area, I set my sights on SSE. Since joining the graduate scheme I have been working on developing projects to repower existing thermal plants. Having already been involved in multiple high level meetings, I can see the efforts being made in the thermal team to reduce the carbon production of these plants, and the work that has been going on for years to get us to this exciting stage.

Lottie embarks on her fifth #WESLottieTour

Steven Brooker - Flexibility for the Future
Read more of our blogs »

For a better world of energy 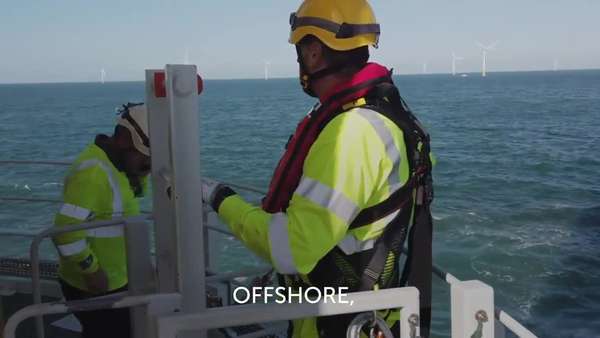 In conversation with the SSE graduates 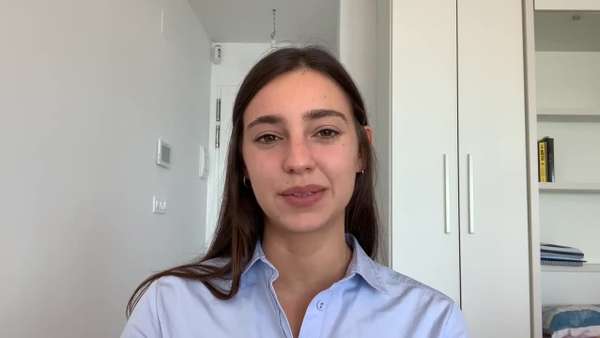 Quotes from some of our graduates