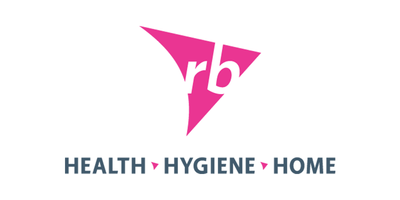 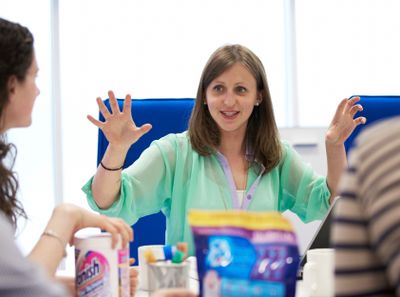 When it comes to gender and gender pay, we believe in equality. We practise equal pay for equal work. Our UK Gender Pay Gap report focuses on our pay gap, setting out the difference in average hourly pay between men and women across the organisation, as at the snapshot date of 5th April 2018.

With the release of our UK Gender Pay Report 2018 hear from some of our RB colleagues in the UK on gender diversity. At RB we believe gender equality is not just a moral imperative, it is good for business too. That’s why improving our gender balance is critical for us. It starts with our hiring policies through to our leadership development and
succession planning.

A diverse, balanced business leads to a better workplace, better decision making and better execution. Because of the diversity of our people, their cultures and, more importantly, their unique perspectives, we are set up to outperform.

Life on the Humber

Durex and (RED)® join forces and ask the world to have sex and save lives
Read more of our blogs »
LATEST
GRAPHCORE INTERNS in Software, Silicon, Product Test and Product Support. TECH CAREERS the Gradcracker/Sky webinar MANUFACTURING GRADUATES Custom Interconnect is looking for a Graduate to join their team in Andover CATCH UP on our last webinar with BAE Systems! NEW SOCIETY! Aston Women in Engineering, Science & Technology Society R&D FORMULATION ASSISTANT at RB — focusing on their Strepsils brand within Health REPLY CAREERS get exposed to all the latest technologies
Get discipline relevant job alerts