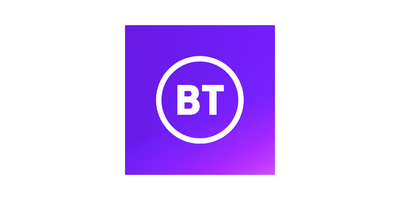 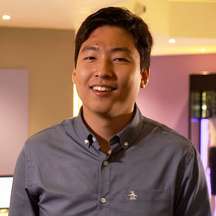 "Being able to contribute to the team is very satisfying, especially since I had limited coding experience beforehand."

Your first day at BT: Quite nervous to be honest, since it was the beginning of my first proper job and I wanted to make a good first impression. On top of that there were so many new faces which was a bit overwhelming! In hindsight there wasn’t too much to worry about, since your peers didn’t expect you to know everything from the get go and the people I’ve met here turned out to be very nice and supportive. I think the important thing is to show initiative and let people know that you’re keen to learn and not afraid to reach out to people.

Your first year at BT: There is a lot to learn on the job, especially in a software team where there’s so much code written by so many people. You do quickly learn things on the job, such as learning how to analyse other people’s code, planning your work and collaborating with your colleagues to carry out your tasks effectively and efficiently. Being able to contribute to the team is very satisfying, especially since I had limited coding experience beforehand.

I also enjoyed a lot of the out of work activities organised in BT such as payday drinks, charity fundraising and Gradventure. I think they usually end up being very fun since most of them are organised by the grads, for the grads.

How I got here: I joined BT straight out of university after doing a three year Bachelor’s degree in Maths. I didn’t initially join my current team but managed to get in after being referred by another graduate from my year and passing an interview. (I’m sorry for the lack of content here but there’s not much more to it!) 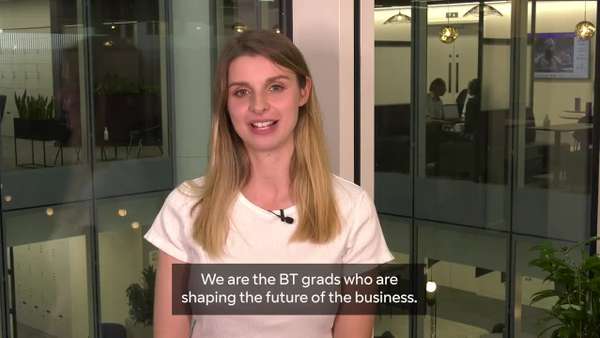 BT Graduates - We can 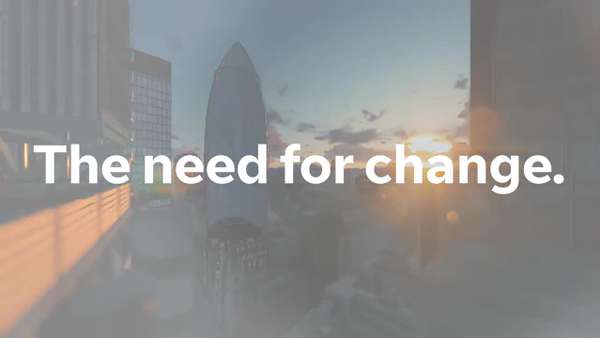 Diversity & Inclusion
LATEST
BRAND NEW EMPLOYER Advanced Vision Technology is looking for Electronic and Software Engineers to join their team THREE GRADUATE OPPORTUNITIES Join RSSB and you could significantly impact the rail industry in numerous ways. JUST GONE LIVE Two graduate opportunities for Ricardo a global strategic engineering and environmental consultancy JUL/AUG/SEPT START DATES Couchbase are looking for graduate software engineers to join their team in Manchester NEW EMPLOYER Lilac Energy is a specialist supplier of software systems apply to one of their two graduate positions RADIUS SYSTEMS Join them as a Process Development Engineer on a Year-long placement
Follow your favourite employers
Save jobs to your shortlist
Receive personalised alerts
Access our live webinars
Register now
Get relevant job alerts
Gradcracker and Cookies
We use cookies to ensure that we give you the best experience on our website.
If you continue we'll assume that you are happy to receive all cookies from Gradcracker.
Continue
Learn more