As a global investment manager, our overall purpose is to help build the long-term future prosperity of our clients. We recognise that we have an important role to play in shaping our clients’ futures as well as having a strong focus on doing the right thing for our people, our suppliers and for society more widely. By understanding the needs of our stakeholders, we can deliver long-term growth for our shareholders.

In order to deliver for our stakeholders, we prioritise growing a sustainable business that takes a long-term approach. We do this by investing behind strategic growth opportunities, which help us deliver on our commitment to provide positive outcomes for all of our clients, society, our shareholders and our people.

When our stakeholders prosper, so do we.

From its roots in 1804 through overseas expansion, the impacts of both World Wars and events leading up to the present day, the story is brought to life with photographs, original footage and documents and interviews with Bruno Schroder and Schroders Archivist, Caroline Shaw. Starting out at Schroders: Interns and Graduates 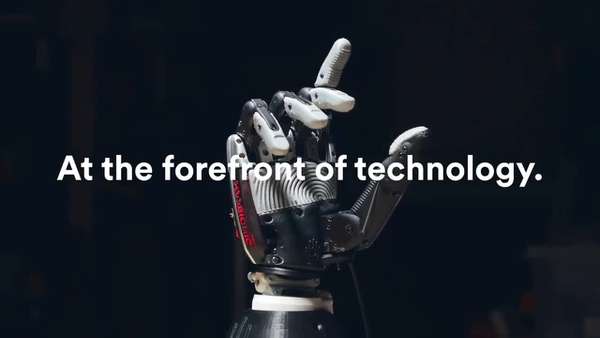 Who we're looking for

Tips for success
The Gradcracker Alert Service will email you with any new opportunities from this company. You can manage your list of followed companies on your Gradcracker Dashboard.
LATEST
TPP GRADUATES Join global digital health company TPP and receive a salary of up to £45,000 - open to all STEM disciplines - apply before 17th January CUNDALL Graduate opportunities from engineering consultancy Cundall - environment & sustainability related roles - apply now! MEDIATEK INTERNSHIPS Help MediaTek provide the world with great technology - accepting all grades - apply before 15th January! CIVIL ENGINEERING Sellafield's graduate programme has a salary of £33,294 - accepting Masters and above ARCADIS GRAD ROLES Design a world for the next generation with Arcadis - graduate roles accepting all STEM disciplines - apply now! INSIGHT EVENT PwC's 3-day 'Women in Technology' paid placement - first year and penultimate students - apply now!