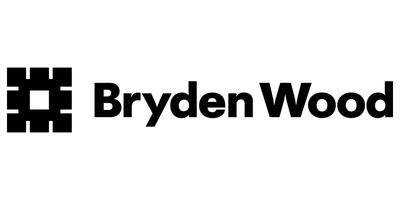 Added: Over a year ago by Bryden Wood

The jury was unanimous in its choice of winner: Bryden Wood’s forward-thinking Creative Technologies team, which has developed a trio of potentially industry-changing projects

Work by the 30-strong group of engineers and architects was picked ahead of impressive entries from Grimshaw, Chetwoods and perennial category finalist Foster + Partners, this year with its prototype drone-based robo-snagger.

Bryden Wood’s specialist digital team wowed the judges with its use of game engine technologies to create a series of tools, including an Innovate UK-funded project allowing teachers and parents to design their own primary school. The fun but technically accurate open-source web app can configure schools in line with the government’s existing space standards and Design for Manufacture and Assembly requirements. The practice has also come up with another intelligent modelling application – again open to free public use online and planning compliant – to help the early-stage design of modular housing schemes.

The third tool, the Rapid Engineering model, has been developed with Highways England to support road infrastructure design based on, among other things, traffic analytics.

The judges said: ‘These ingenious tools, which can be plugged into an architect’s existing 3D modelling programmes, allow designers to quickly get through the complexity of the regulatory landscape and give more time to creativity. As well as removing boredom and waste, these fun apps also democratise the design process and empower clients.’ 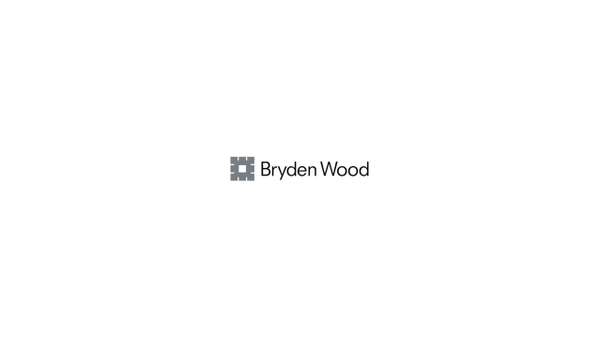