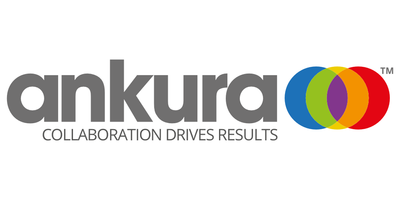 Added: Over a year ago by Ankura

How Ankura Gives Back

After seeing the path of destruction that Hurricane Harvey left behind in Texas in August, our colleagues searched for charities to support to make a difference for those who had lost everything. One of the many charities we supported was the Houston Food Bank. With the help of individual donations from our employees and corporate matching, Ankura donated over $4,000 to the Houston Food Bank to assist them in providing nutritious meals to those in Houston after Hurricane Harvey.

The Houston Food Bank is a non-profit organisation that collects and distributes food to hunger relief charities. Food usually comes from various sources in the food industry, like grocery stores and wholesalers, that have thousands of pounds of food to give away – food that could otherwise be thrown away. In fall 2008, the Houston Food Bank merged with End Hunger Network, a Houston-area food rescue organisation, thus making more effective use of community resources by working together as one. In fiscal year 2016-2017, the Houston Food Bank distributed 83,000,000 nutritious meals.

Ankura in the community | Farm sanctuary
Read more of our blogs »