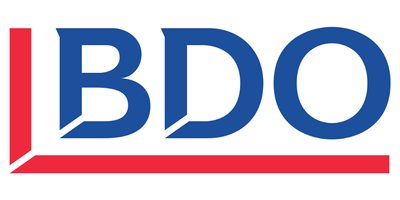 Added: Over a year ago by BDO

More than three quarters of global business leaders believe their organisation is being influenced by “hype cycles”, according to the latest Global Risk Landscape report published today by accountancy and advisory firm BDO LLP.

The survey of 500 global C-suite executives and senior risk experts, which spans all major industries, found that social media and the 24-hour news cycle have overtaken issues such as regulatory risk and cyberattacks to pose the greatest perceived risk to businesses.

Almost three-quarters (74%) of participants believe that “grey rhino” events – highly obvious risks – are being neglected by the board in favour of “black swans” – random, unexpected events which deviate from what is normally expected.

Not all sectors are equally affected by hype cycles: more than half (52%) of respondents in the oil and gas industry, for example, believe their organisation is regularly impacted, compared to less than one fifth (17%) of those working in the leisure and hospitality sector.

The research also presents regional disparities, with 84% of respondents in the Middle East feeling the impact of hype cycles, exceeding the global average of 76%.

This year’s report, the fourth in BDO’s Global Risk Landscape series, identifies significant changes in the risks for which respondents feel least prepared. Having topped the list in 2018, regulatory risk fell out of the top three risks for which global businesses are least ready for. Senior executives also feel better prepared for environmental risks than last year, the research found.

The findings suggest that firms with larger revenue ($10 billion plus) are significantly more welcoming of risk than firms in other size groups. However, there is an increased risk-taking appetite among the smallest group by revenue ($100 - $500 million).

“There’s a much greater amount of information and it’s travelling more quickly. In a world of increasing noise, distinguishing true risk from hype requires a high level of focus. To identify risks and come up with a measured response is incredibly hard.

“Instead of being a task, risk management needs to be part of a company’s culture; not a job, but a way of life. An awareness not only of risk but of what to do about it should be in the DNA of every employee, and it is up to the C-suite to take the lead in ensuring today’s hazards do not sit in a risk function silo.” 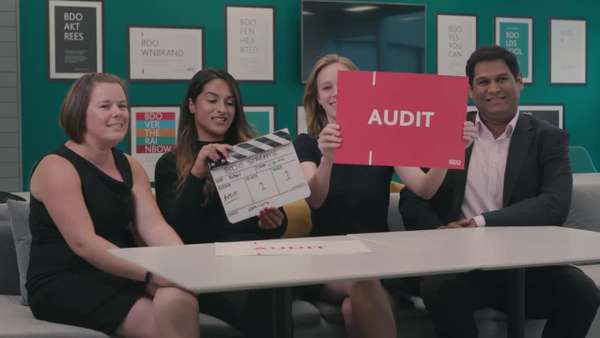 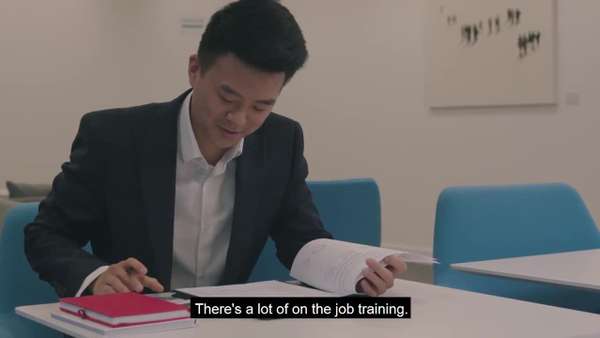 The "Red Sock" project
LATEST
NEW SOCIETY! Aberdeen Chemistry Society CATCH UP on our webinar with Edwards... BDO VIRTUAL INSIGHT WEEKS Join one of the largest accountancy and business advisory firms THIS WEEK discover careers in vacuum and abatement… SUTTLE PROJECTS is looking for a Graduate Quantity Surveyor to join their team in Poole, Dorset CAREERS AT AUTODESK influence the next generation of designers and manufacturers JOIN ADMIRAL in a graduate level role in their new Pet Insurance team
Get discipline relevant job alerts