DSS transferred a 75% interest in three operating power plants in a US$394 million sale to China Datang Corp, the Chinese state-owned energy conglomerate. DSS will remain as a minority shareholder after the transaction. 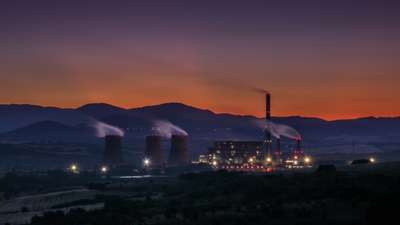 Senior international counsel Matthew Goerke led a team advising every aspect of the transaction, including structuring, vendor due diligence, and preparation and negotiation of transaction documents.

“We are delighted to have advised DSS on expanding its partnership with this international energy giant,” said Matthew. “This deal reflects the continued opening of, and investor interest in, Indonesia’s energy sector, including following the passage of the new Omnibus Law.”

Part of DSS’ plan is to introduce strategic partners to run the power generation business. The transaction will support its business expansion and portfolio diversification.

“In such a complex cross-border investment, we considered carefully each party’s requirements, devising a forward-looking and bespoke solution,” added Matthew.

Leading global law firm Herbert Smith Freehills has advised the Saudi Ministry of Industry and Mineral Resources on the entire suite of implementing regulations and guidelines.
Read more of our blogs »