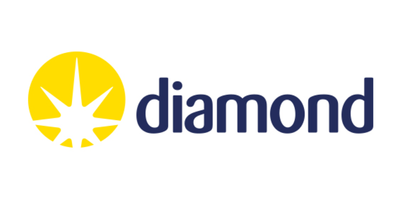 Diamond is located on the Harwell Science and Innovation Campus, in the heart of the rolling Oxfordshire countryside. Adjacent to Diamond is the STFC Rutherford Appleton Laboratory, a world-class government-funded institution that provides leading-edge, large scale facilities to researchers from around the globe, including the world's most intense neutron source, ISIS Neutron and Muon Source and the Central Laser Facility (CLF). Diamond Light Source shares the Harwell Campus with several other major scientific institutions, including the Research Complex at Harwell, the Medical Research Council and many more. In recent years, this dynamic site has become a growing centre for high-tech industries. Harwell Campus has also recently been recognised by the Government as a world-leading location for Life Sciences.

Diamond is situated 8 miles from the historic city of Oxford, home of the oldest English-speaking universities in the world. Diamond is 45 minutes from London by train using nearby Didcot Parkway station, and close to major arterial routes providing a gateway to the Midlands, the South and the West of England. Further afield, the region also plays a pivotal role in international publishing, bio-technology, brewing and car manufacture. 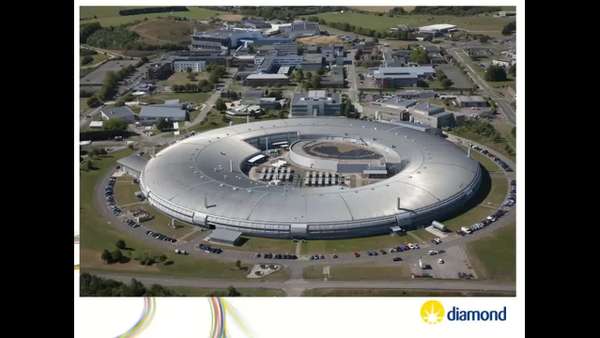