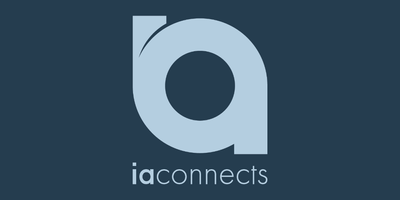 Problem: Airport had suffered some losses due to undetected leaks which had subsequently flooded voids behind toilets and the lower floors.

Solution: IAconnects installed a leak detection system, enabling the maintenance team to view if any leaks had been detected. The team receive SMS notification of any leaks detected. The system also isolates the taps and flushes in the relevant zone, preventing the leak worsening before personnel are able to attend.

Benefits: The system allows the team to have prompt notification of any leaks detected, and, by isolating the source of potential leaks, remediation is significantly easier. The ability for users to test the system increases confidence in it whilst reducing the chance of inadvertently notifying other users. The system can be fully operated from a Smartphone, enabling responders to easily make use of the system whilst remediating the leaks.

The Importance of IoT Collaboration