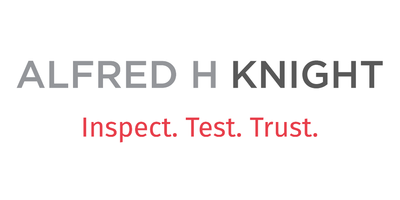 Our first international expansion was in Western Europe, followed by operations in Latin America including Chile, Peru and Mexico. The company continued to grow, opening facilities in North America, Eastern Europe, Asia, Africa, Australia and Canada.

Do You Have What It Takes?

Technical Consultancy
LATEST
MERCEDES F1 WEBINAR If you missed it - watch now! THE FUTURE OF ENERGY Our webinar with SSE this Thursday at 2pm OVER 30 GRADUATE OPPORTUNITIES Join RPS - a leading global professional services firm FORMULA 1 Watch our webinar with Aston Martin Aramco Cognizant F1 next Monday at 2pm OVER 100 AIRBUS OPPORTUNITIES!! Graduate and Year-long Placements FORMULA 1 Watch our webinar with the Mercedes-AMG PETRONAS Formula One Team on Monday at 2pm WATCH AGAIN Our webinar with global biotech company, Roche NEW EMPLOYER WTW just gone live today ASTON MARTIN FORMULA ONE - Company Hub live now - follow MERCEDES F1 TEAM Be part of their journey and join them on one of their 13-month placements - accepting most STEM disciplines
Follow your favourite employers
Save jobs to your shortlist
Receive personalised alerts
Access our live webinars
Register now
Get relevant job alerts
Gradcracker and Cookies
We use cookies to ensure that we give you the best experience on our website.
If you continue we'll assume that you are happy to receive all cookies from Gradcracker.
Continue
Learn more