See how our journey has unfolded... 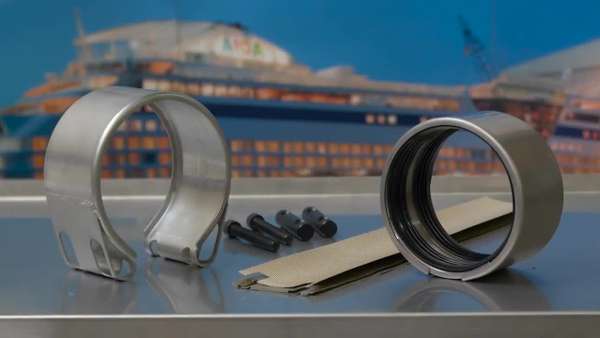