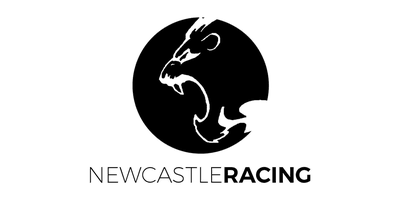 We are the Formula Student team from Newcastle University.

At Newcastle Racing, we really do believe in putting the ‘student’ in Formula Student. As a result, everything is designed, manufactured, and maintained by a member of our team.

The car which we designed and built, NRX, helped us become the first UK team to successfully get an electrical car through scrutineering. NRX was also the fastest UK electric car in the sprint event, and the electric car to complete the most laps in the endurance event.

This academic year, we plan to further test NRX and begin building the next generation of car, NR11. 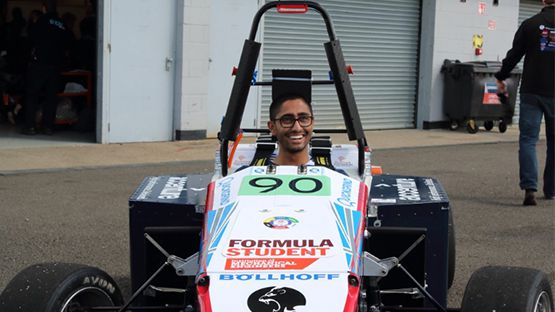 To find out more about our society please visit:
www.newcastle-racing.co.uk/team.html

Currently, we are working on our 11th vehicle, the NR11, which will be our 3rd electric entry.
We compete in the Institution of Mechanical Engineers (IMechE) run event in the UK every July.
Our 2017 Formula Student entry, NRX, was the first UK electric car to pass scrutineering.
We often receive lots of support from companies who back our goal of competing with an electric car.

These employers have shown they are particularly interested in members of your Society. It makes sense to click on their logos to visit their Company Hubs, ‘Follow’ them and apply!

If you're an employer and would like to add your company logo - and perhaps a comment - to this page, please contact Carla or Eleanor on 01347 823822 or email info@gradcracker.com.

So the day finally came, with Newcastle Racing competing at Silverstone against 70 other universities from around the world, and we didn't disappoint! We officially became the first UK team in Formula Student history to get an electric car through scrutineering and onto the track! This success was followed with our team posting the fastest UK electric vehicle time in the sprint, and placing joint first position alongside Surrey in the endurance event. All of these achievements are testament to the team’s hard work, building and developing the car over the last 18 months. We are now looking to the future, with plans already being put in place for the next generation car.

You can also check out our Instagram page for regular updates on what we're up to.

LATEST
READY TO WATCH Webinar with MBDA DON’T MISS – our exclusive webinar with STFC A CAREER IN THE CLOUD join Metaswitch as a graduate software engineer BE INSPIRED to own your journey with Vodadone CAPITAL ONE recruits all STEM disciplines! BRAND NEW JOBS FROM... NatWest Group - go take a look BEGIN A MEANINGFUL CAREER with Procter & Gamble COMPUTING/IT STUDENTS join BRE's IT team on a year-long fixed term contract
Get discipline relevant job alerts