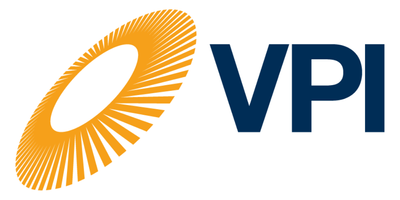 Added: 1 month ago by VPI

Humber Zero, a project to decarbonise critical energy intensive industry and safeguard local jobs in the wider Humber region, has today secured £25 million, £12.5 million of which is government funding.

Backed by Vitol’s VPI Immingham power plant and the Phillips 66 Humber Refinery, Humber Zero is a carbon capture and storage (CCS) project on the south bank of the Humber Estuary.

The large-scale decarbonisation project will remove up to 8-million tonnes per annum of CO2 at the Immingham industrial site within the next 7 years. This represents a meaningful reduction in national CO2 emissions, while protecting local jobs and supporting the region’s economy.

Of the £25 million initially being invested into the project, VPI and Phillips 66 are investing £12.5 million and Innovate UK, the UK Government’s innovation agency, is matching that figure. The initial £25 million will be used to develop the technology to capture and safely store carbon created by the Immingham industrial cluster.

In a further phase, the project aims to produce hydrogen at commercial scale allowing fuel switching, from natural gas to hydrogen, to fully decarbonise the Immingham industrial site.

The project will create 2,500 jobs during construction, 200 permanent jobs, and safeguards 20,000 direct and indirect jobs on the South Bank.

Carbon capture and storage (CCS) is one of the components of the 10-point plan for the Government’s Green Industrial Revolution, announced by Prime Minister Boris Johnson in November 2020, and is critical to the UK achieving its legislated goal of net zero carbon emissions by 2050.

The Government has set a target to remove 10-million tonnes of the UK’s annual CO2 emissions by 2030, a figure equivalent to all industrial emissions from the Humber. 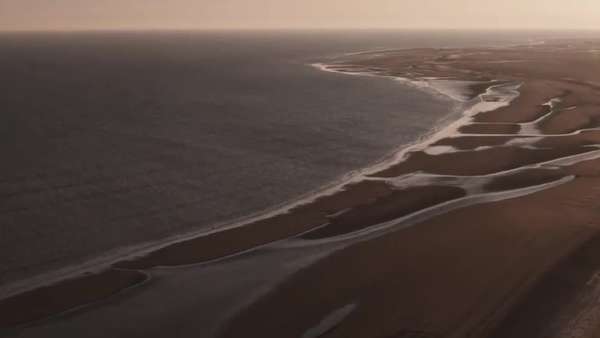 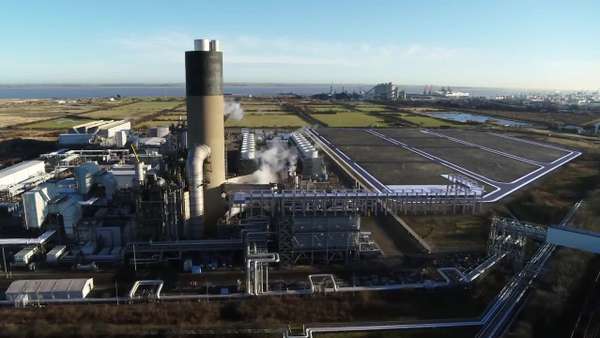 Decarbonisation
LATEST
NEW EMPLOYER! You could be working for Fujifilm who is a global technology leader on one of their placement opportunities ALTEN WANT TO INVEST IN YOU Join them and you could have the chance to implement the latest technologies for Airbus, Rolls-Royce, Jaguar Land Rover, McLaren, Schneider Electric, and many more! PURSUE A CAREER IN IT Join tvf media as a graduate BRAND NEW! Join Cambridge Consultants and discover your own career journey WANT A ROLE WITH REAL-WORLD IMPACT? Join Reckitt and you could be working on scented oil diffuser devices ARE YOU EXCITED BY INNOVATION AND TECHNOLOGY? Join ForrestBrown as a Technical Writer
Follow your favourite employers
Save jobs to your shortlist
Receive personalised alerts
Access our live webinars
Register now
Get relevant job alerts
Gradcracker and Cookies
We use cookies to ensure that we give you the best experience on our website.
If you continue we'll assume that you are happy to receive all cookies from Gradcracker.
Continue
Learn more