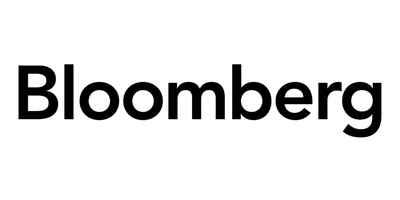 "I recently had an opportunity to move from the New York office to the London office to take on a new role as a software development team leader. It’s been an amazing ride!"

What has been your career path at Bloomberg?

I’ve been with Bloomberg for over ten years. Starting as an entry-level programmer in New York, I was quickly given full design and support oversight on the trade alerting system for Bloomberg’s voice trading platform. Later, I became a UI toolkit rep responsible for helping my team with questions. Now, I’m a software development team leader in London.

What does a typical day for you involve, as a Software Development Team Leader & Head of the Application Developer Advocate Programme?

My days involve debugging issues, prioritising projects, designing workflows, and answering loads of questions. In addition, I manage a team of developers and help them grow in their professional journey.

What are some of your most impactful contributions at Bloomberg so far?

I have three that come to mind:

First was creating the Software Infrastructure Champions program. It’s a bunch of high-energy individuals helping developers across the organisation to answer questions about our in-house technologies and helping resolve issues with those technologies.

And, I got to be part of the team to build a new Bloomberg Terminal function, NOTE, which is a notes tool.

When you’re not developing software and leading teams, what are you up to?

Traveling or planning travel. At Bloomberg, being involved with the Software Infrastructure Champions program, campus recruitment, FIRST Robotics and volunteering for Habitat for Humanity.