Added: Over a year ago by Abaco Systems

It’s quite remarkable how 4K resolution for video has rapidly established itself as the standard. TVs featuring 4K resolution now outstrip shipments of regular HD units, with over 50 million already installed in US households. And, products like our recently-announced GR5 3U VPX rugged video/graphics and GPGPU card and NVP2102 XMC graphics and video capture board offer 4K (also known as UltraHD) support. 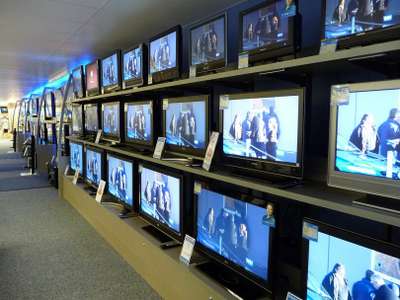 But already, many are asking how long it will be before 8K resolution becomes the norm. That question has been thrown into sharper focus with the impending Olympic Games in Tokyo, which will be covered by national broadcaster NHK in 8K resolution. To take advantage of that, though, you’d need to live in Japan (which already has a dedicated 8K channel) or Italy (RAI, the Italian broadcaster, will be providing higher resolution coverage).

Major sporting events have always been a significant driver in persuading consumers to upgrade their TVs. So, will the year of the Tokyo Olympics be the year in which 8K really takes off in homes around the world? It’s an interesting question for a number of reasons. There are many reasons why it won’t. First, there will be very little 8K content available – and that’s not likely to change any time soon. Second, 8K TVs are still very expensive. Take a 55” screen, which is probably the smallest size that might make the enhanced image quality visible. Today, a 4K set will cost you around $1,500. Its 8K equivalent will be around $3,000. Third, and perhaps most telling, can you really tell the difference between 4K and 8K on a typical home-sized screen?

But here’s the thing. We may not be able to tell the difference in terms of image quality – but we’ve rushed out in our droves to buy 4K TVs. Look in any consumer electronics store, and you’ll struggle to find HD TVs, other than at the very low end of the market. The de facto standard has become 4K – even though we can’t see the difference, and there’s relatively little native 4K content to watch.

The story of the inexorable rise of 4K TV is instructive when it comes to answering the question about whether 8K TV will ever become mainstream. Despite there being no content and no distinguishable difference in picture quality, 4K is now the standard. Yes, there was a time when 4K TVs commanded a fairly hefty price premium – but, as ever with the consumer electronics industry, economies of scale rapidly made them more affordable. Today, you’ll pay around the same for a 4K TV as you would have paid for an HD TV two or three years ago.

Simply, there won’t be any 8K content and we won’t be able to see the difference – but as the price premium gradually diminishes, there’s no reason why we won’t embrace 8K just like we’ve embraced 4K.

Eventually, of course, there will be 8K content, with the likes of Netflix and Amazon Prime likely to lead the charge, just as they did with 4K. And: never underestimate the wonders that can be achieved by upscaling. Traditional broadcast will struggle with 8K, just as it’s still struggling with 4K – but as increasing numbers of us cut the cord and consume our content via OTT services, that’s unlikely to be a barrier to the uptake of Super High Definition – although work still needs to be done on the codec front.

So, 2020 might be the year of 8K – but probably not. 2021? 2022? Who knows? As ever, the future is uncertain. What’s certain, though, is that, when the time comes and the demand is there, Abaco will be offering 8K graphics/video solutions to our customers.

We've come a long way
Read more of our blogs »

This is how we serve. 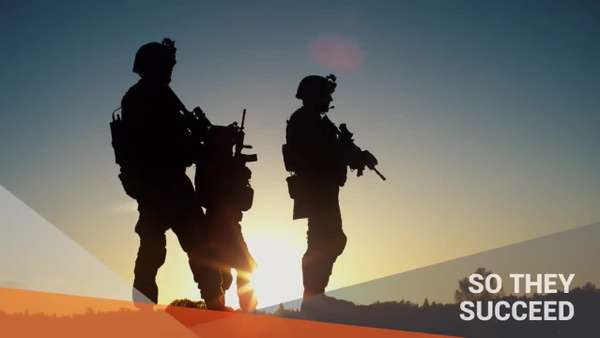