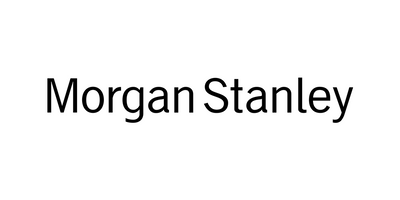 At 8 a.m. on a recent Friday, 200 volunteers gathered in the Mattapan neighbourhood of Boston. After a lively warm up, they were divided into teams and given their assignments, which involved not just building a playground, but mixing concrete, woodworking, landscaping and moving over 200 cubic yards of mulch – enough to cover two football fields!

Six hours later, a new playground sat on what had been an empty lot. The day marked Morgan Stanley’s 20th collaboration with KaBOOM!, a national non-profit dedicated to giving all kids – especially those living in poverty – the childhoods they deserve through great, safe places to play. Just as with all KaBOOM! projects, using state-of-the-art equipment and careful choreography, the firm volunteers built a playground from scratch on a very tight schedule. This same blueprint and partnership had built 19 other playgrounds, which now serve more than 9,000 children.

“Our builds are like an old-fashioned barn-raising, with a playful twist,” said Sarah Pinsky, Account Management Director at KaBOOM!, who called the 20th project a huge milestone for the organisation. “We’ve been partners with Morgan Stanley since 2012 and with their support, there are thousands of children nationwide who now have great places to laugh, take risks, explore, and experience the fun of childhood, just as they should.”

The ongoing partnership with KaBOOM! is a vital part of the Morgan Stanley Foundation’s commitment to supporting healthy starts for children. “Safe places to play are vital to children in every community, to nurture their creativity and set them on the path toward lifelong achievement,” said Joan Steinberg, Global Head of Philanthropy at Morgan Stanley. “Through the hard work of our nonprofit partners and employee volunteers, we are able to provide the Boston community with a play space that the neighbourhood children need and deserve.”

How It Comes Together

The key to a successful playground build can be summed up in a single word: planning.

While the playground took just one day to build, the process actually started eight weeks ago, when KaBOOM! Project Manager Grace Moore and a team of Morgan Stanley employees met with children from the community to ask them what they wanted to see in the new playground.

They also worked with community members to form a planning committee, which was responsible for tasks including recruiting local volunteers, securing food donations and finding tools for the day. Each week leading up to the build, representatives from Morgan Stanley and the community met to track their progress. “Community engagement is an important part of our process,” Pinsky said. “We work together over the course of 8 weeks to plan all elements of the playground project and everyone has the chance to get involved.”

The kids’ drawings actually inspired the final playground design, which featured a triple slide, climbing walls, monkey bars and even musical instruments like bells and drums.

“We always turn to the kids for design inspiration,” Pinsky said. “They’re the true playground experts!” It was an opportunity to build common ground.

For the people from the firm’s Boston offices who participated, it was an opportunity to build common ground as well as a playground.

“We wanted to come together with the community to create a safe place for kids and families,” said Jeff Swartz, a Managing Director in Wealth Management at Morgan Stanley’s office on High Street in Boston. “The day could not have gone better - people were energised and felt a sense of accomplishment at the end of the day,” he said.

Swartz described his fond memories of the Mattapan community since his parents were born and raised there and his father was a principal at a local school. At the end of the build, he was approached by someone who attended that school and remembered his dad. "It was nice to make that connection with someone whose family will use the playground we just built," he said.

Ruven Rodriguez, a Senior Vice President and Family Wealth Advisor, was on the mulch team. “Everyone was thrilled to be there,” he said. “We got to be with people we don’t ordinarily see outside the office, and it increased the scope of our relationship.”

When, at 2:30, with hammers-and-drills-down, the volunteers finally had a moment to stop and look at everything they had accomplished. It was a lot of hard work, but everyone agreed it was well worth it.

Swartz was pleased with what he saw. “We were presented with the challenge and were very determined to succeed,” he said.

Who We Are at Morgan Stanley 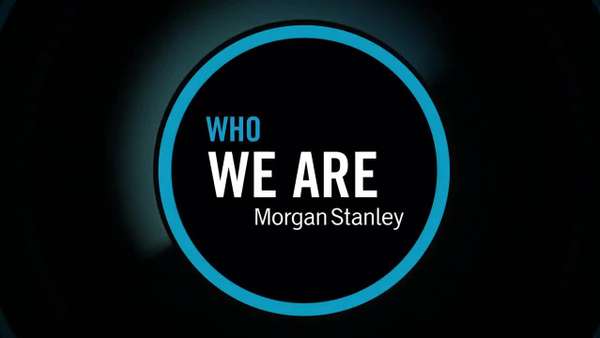 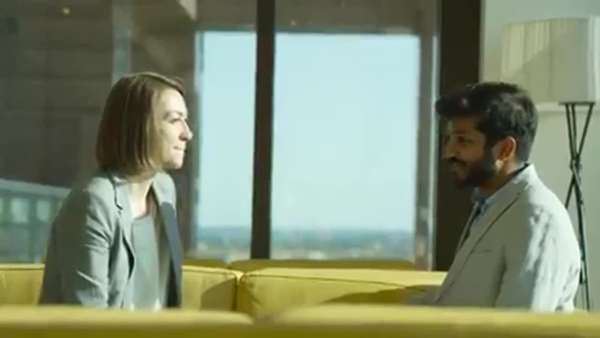