The birth of a bank

HSBC was born from one simple idea – a local bank serving international needs. In March 1865, HSBC opened its doors for business in Hong Kong, helping to finance trade between Europe and Asia.

HSBC has developed a number of traditions over its years in business and employed people who would later find fame in other fields.

HSBC buildings through the ages

From former hotels to hat shops, HSBC’s buildings have a rich history. We explore some of the highlights. HSBC’s spiritual home is 1 Queens Road Central, where the bank has inhabited four buildings since its foundation in 1865. This mosaic decorated the banking hall ceiling in its 1935 headquarters. More than 4 million tiles were used in the piece, which depicts trade between East and West. 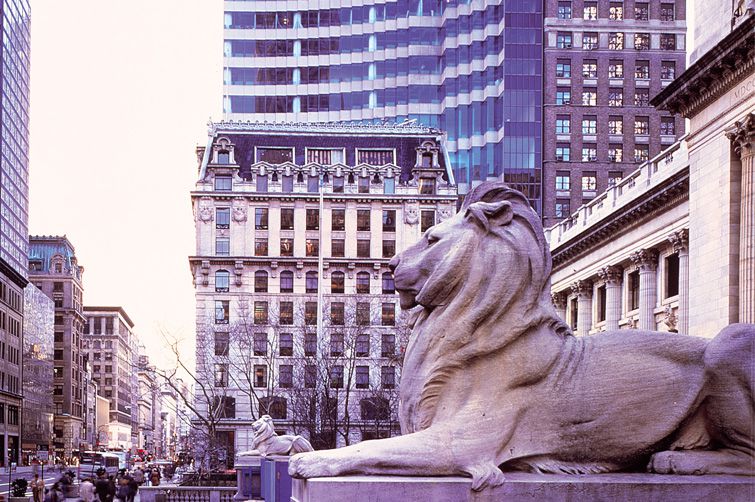 Our New York City headquarters began life as home to a hat shop, the Knox Hat Company. The building was later expanded to include a 27-storey tower which wraps around the original Beaux-Arts structure, earning it New York City landmark status. Designed by architect George Chédanne in the late 19th century, our French head office was once a hotel where the spy Mata Hari was arrested in 1917. This elegant building on the Champs-Elysées was taken over by Credit Commercial de France (now part of HSBC) in 1922. Rising 200 metres above the Docklands of East London, the global headquarters of HSBC opened at 8 Canada Square in 2002. Designed by Norman Foster and partners, the skyscraper has 44 storeys and four basements, giving 1.1 million square feet of office space. This image of William Shakespeare greets visitors to HSBC UK’s branch in Chapel Street, Stratford-upon-Avon, the writer’s town of birth. The Victorian Gothic building, which was built in 1883, also features a series of relief panels depicting scenes from his plays. In 1923 HSBC completed its third office on the Bund, Shanghai’s historic waterfront. The building was ahead of its time, complete with electric lifts and an early form of air conditioning. It now houses the Shanghai Pudong Development Bank. HSBC has had an office in Collyer Quay, Singapore, since the bank opened for business on the island in 1877. This photograph shows its premises in 1900. Its current building – a skyscraper – opened on the same site in 1983. This building was opened in the 1940s to house the growing operations of the British Bank of the Middle East (now HSBC Bank Middle East) in Kuwait. This picture shows staff gathered outside the office in 1971. The bank left the country that year, returning in 2005. From 1913 until the 1970s, HSBC’s London home was at 9 Gracechurch Street. The building covered an area of 12,000 square feet – one of the largest banking spaces in the City of London at the time. It still plays host to many City workers, but this time as a pub, the Crosse Keys. This photograph shows the Bombay (now Mumbai) office of the Mercantile Bank of India on its opening day in 1950. Nine years later the bank became part of HSBC. This building remains the bank’s principal office in India’s financial capital today. The current head office of the Hongkong and Shangai Banking Corporation boasts 62 escalators which, at the time of its completion in 1985, was more than at any other site in the world. The Norman Foster-designed building is 180 metres tall and made entirely of steel.

Hitting the ground running with HSBC Our graduates in Retail Banking and Wealth Management 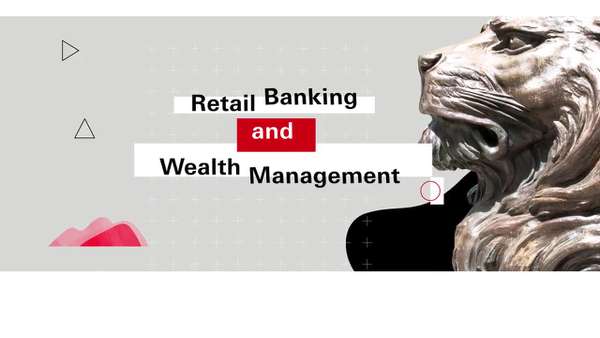