Intriguing new result from the LHCb experiment at CERN

Added: 1 month ago by CERN Today the LHCb experiment at CERN announced new results which, if confirmed, would suggest hints of a violation of the Standard Model of particle physics. The results focus on the potential violation of lepton flavour universality and were announced at the Moriond conference on electroweak interactions and unified theories, as well as at a seminar held online at CERN, the European Organization for Nuclear Research.

The measurement made by the LHCb (Large Hadron Collider beauty) collaboration, compares two types of decays of beauty quarks. The first decay involves the electron and the second the muon, another elementary particle similar to the electron but approximately 200 times heavier. The electron and the muon, together with a third particle called the tau, are types of leptons and the difference between them is referred to as “flavours”. The Standard Model of particle physics predicts that decays involving different flavours of leptons, such as the one in the LHCb study, should occur with the same probability, a feature known as lepton flavour universality that is usually measured by the ratio between the decay probabilities. In the Standard Model of particle physics, the ratio should be very close to one.

The new result indicates hints of a deviation from one: the statistical significance of the result is 3.1 standard deviations, which implies a probability of around 0.1% that the data is compatible with the Standard Model predictions. “If a violation of lepton flavour universality were to be confirmed, it would require a new physical process, such as the existence of new fundamental particles or interactions,” says LHCb spokesperson Professor Chris Parkes from the University of Manchester and CERN. “More studies on related processes are under way using the existing LHCb data. We will be excited to see if they strengthen the intriguing hints in the current results.”

The deviation presented today is consistent with a pattern of anomalies measured in similar processes by LHCb and other experiments worldwide over the past decade. The new results determine the ratio between the decay probabilities with greater precision than previous measurements and use all the data collected by the LHCb detector so far for the first time.

The LHCb experiment is one of the four large experiments at the Large Hadron Collider at CERN, situated underground on the Franco-Swiss border near Geneva. The experiment is designed to study decays of particles containing a beauty quark, a fundamental particle that has roughly four times the mass of the proton. The results presented today focus on lepton flavour universality, but the LHCb experiment also studies matter-antimatter differences.

Looking towards the future, the LHCb experiment is well placed to clarify the potential existence of new physics effects hinted at in the decays presented today. The LHCb experiment is expected to start collecting new data next year following an upgrade to the detector.

The Diversity & Inclusion Programme introduces: “25 by ’25”

59 new hadrons and counting
Read more of our blogs » 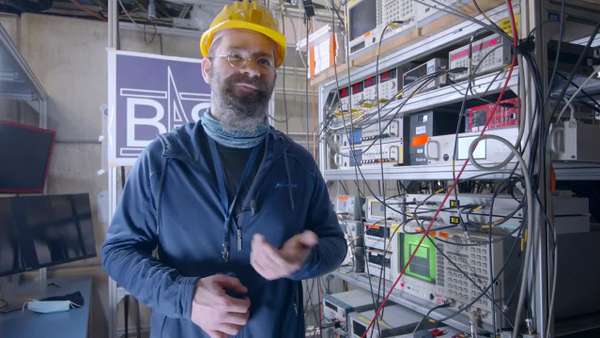 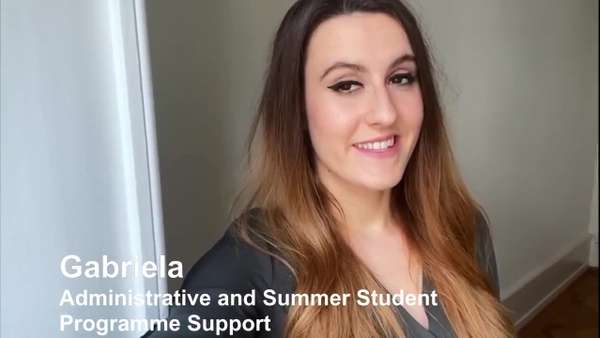