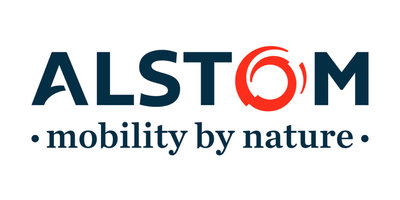 From Shanghai’s Grade of Automation 4 (GoA4) driverless metro lines 10 (phase two), 15 and 18, Xi’an Line 5 (phases one and two) to Chengdu’s metro lines 17 (phase one) and 18 (phase one), as well its first GoA4 driverless Line 9 (phase one), Alstom and its joint ventures in China, Shanghai Alstom Transport Electrical Equipment Co. Ltd (SATEE) and CASCO Signal Ltd celebrate their continued contributions to the country’s urban transit development. With the successful opening of these four GoA4 driverless lines, Alstom brings its wealth of experience and advanced traction technologies to the Chinese market. "We are humbled and excited for the various opportunities across major Chinese cities to provide a reliable, efficient and comfortable connectivity experience for their commuters. We remain committed to supporting the country’s bold ambition of urban rail transit expansion while delivering our service proven and sustainable mobility solutions to even more travellers,” said Olivier Loison, Managing Director for Alstom in China & East Asia.

Alstom has been operating in China for over 60 years. Today, 30% of the radio communication based train control (CBTC) solutions are supplied by CASCO, cementing its lead in China’s railway signalling sector. Alstom has provided traction systems for more than 40% of the GoA4 driverless metro lines in China, and is currently delivering for the Nanjing Line 7 project. Designed and developed specifically for the Chinese market in 2009, OptONIX is in operation today on 4,422 metro cars across six cities. This experience enables Alstom to innovate and implement an upgraded OptONIX system for the four metro projects in Chengdu, Shanghai and Xi’an, achieving higher levels of energy efficiency and electrical braking while remaining 98% recyclable. 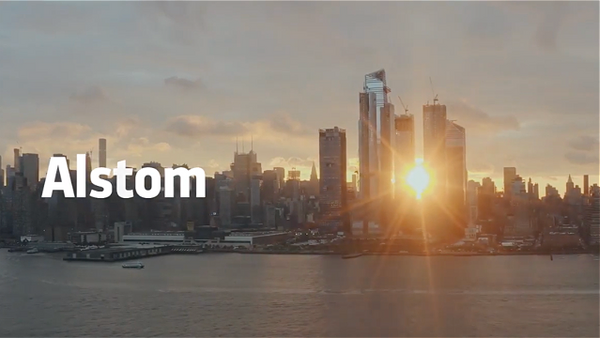 Digital Mobility - the way to a more sustainable world