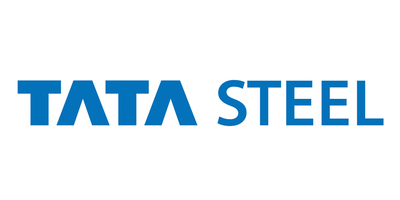 The refurbishment of a major lime-making kiln at Tata Steel’s Shapfell site in Cumbria, UK, will allow for the more efficient and sustainable supply of critical steelmaking material to the Port Talbot steelworks. 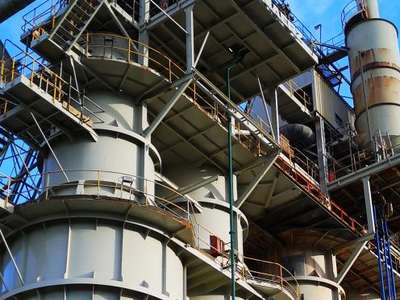 Tata Steel manufactures lime at its Cumbrian facility from UK-quarried limestone. Lime is used to improve the quality of steel as well as removing impurities during steelmaking.

The £4 million investment to reline Shapfell’s Kiln 4 took ten months to complete and allowed it to start producing again after being mothballed since 2016. Over a 12-year period, Kiln 4 will produce nearly 1.5 million tonnes of calcium-rich lime products.

The kiln is lit using new technology in conjunction with a company called Secatherm. A hot gas blower system - instead of traditional wood – which is used to give increased control while at the same time providing both reduced and cleaner emissions has been installed. New technology, including airflow monitoring, will allow Tata Steel to understand and control the combustion and energy efficiency of the kiln to save on overall energy use and costs.

John Baird, Shapfell’s Operations Manager, said: “This investment has led to a crucial upgrade for the site. This particular kiln had been mothballed for several years, but we had an opportunity to bring it back on stream to cover production as another kiln comes to the end of its normal lifespan, while also using new technology which means we’re being more sustainable and cost-effective. It’s great to see capital invested in the site to help us keep operations moving and continue supporting jobs and innovation here in Cumbria – it’s been a perfect opportunity to bring some of our talented team through to see a rare kiln refurbishment and share this knowledge for future relines.”

And he added: “We also took the opportunity to complete some virtual reality work inside the kiln before it was heated up again which will be used to train operators in complete safety in the future.”

Tata Steel in the UK has the ambition to produce net-zero steel by 2050 at the latest and to have reduced 30% of CO2 emissions by 2030. The vast majority of that work will need to happen in South Wales where the company’s largest operational site is. Tata Steel is  developing detailed plans for this transition to future steelmaking based on low CO2 technologies and is close to knowing which will best help achieve its ambitions.

Steel is bringing families together safely
Read more of our blogs » 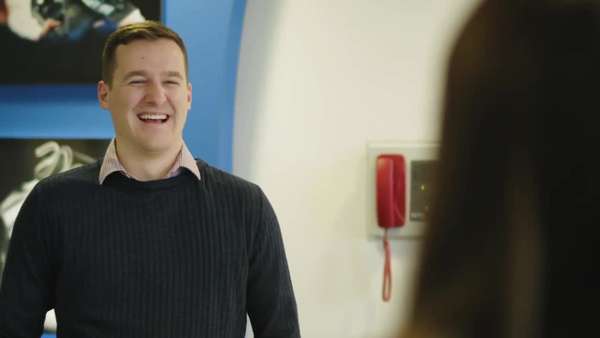 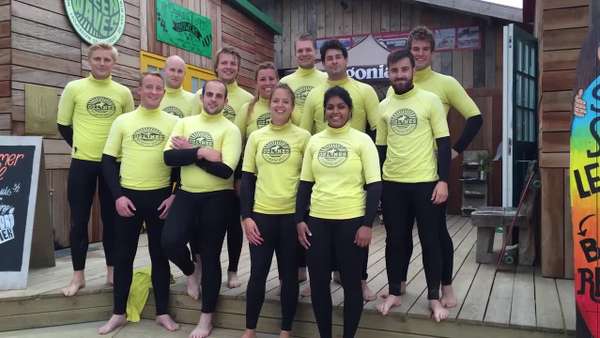 Engineering
LATEST
BRAND NEW EMPLOYER Advanced Vision Technology is looking for Electronic and Software Engineers to join their team THREE GRADUATE OPPORTUNITIES Join RSSB and you could significantly impact the rail industry in numerous ways. JUST GONE LIVE Two graduate opportunities for Ricardo a global strategic engineering and environmental consultancy JUL/AUG/SEPT START DATES Couchbase are looking for graduate software engineers to join their team in Manchester NEW EMPLOYER Lilac Energy is a specialist supplier of software systems apply to one of their two graduate positions RADIUS SYSTEMS Join them as a Process Development Engineer on a Year-long placement
Follow your favourite employers
Save jobs to your shortlist
Receive personalised alerts
Access our live webinars
Register now
Get relevant job alerts
Gradcracker and Cookies
We use cookies to ensure that we give you the best experience on our website.
If you continue we'll assume that you are happy to receive all cookies from Gradcracker.
Continue
Learn more