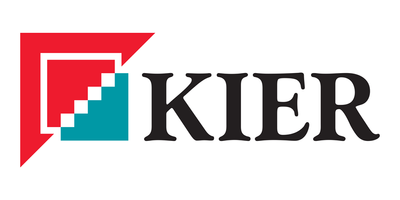 Take a look at some of Kier's Case Studies below! 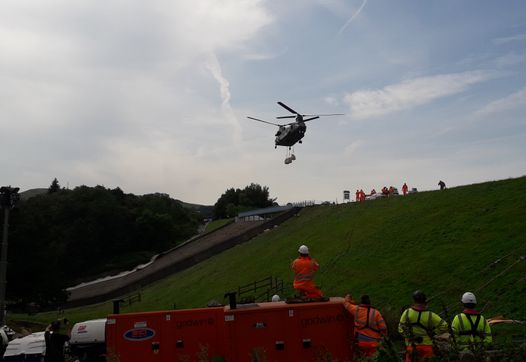 After a period of heavy rainfall, which caused widespread problems across the North West, the spillway at Toddbrook reservoir was damaged and was at risk of collapse. As part of a multi-agency response, Kier responded to an emergency call-out on 1st August 2019 under its framework with the Canal & River Trust.

During the course of the emergency, 1500 people were evacuated from Whaley Bridge and the surrounding area in the event that the dam failed. At the time it was hailed as the biggest evacuation of civilians in peacetime.

The emergency response was a complete success with the dam being saved from collapse and temporary repairs effected to ensure that the inundation of Whaley Bridge was prevented and the potential flooding and other damage caused by failure of the dam was averted. 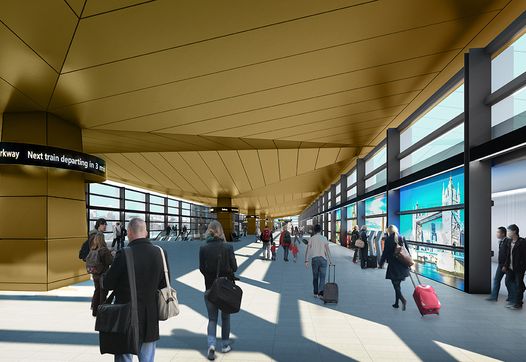 The Luton DART project is a joint venture project between VolkerFitzpatrick and Kier (VFK). This new state-of-the-art guided mass passenger transit system will link the airport terminal building to Luton Airport Parkway station. Due to open in 2021 it will reduce journey time from central London to under 30 minutes.

The Luton DART project has a large social value ambition to support the economic development of the local area and has committed to the following: 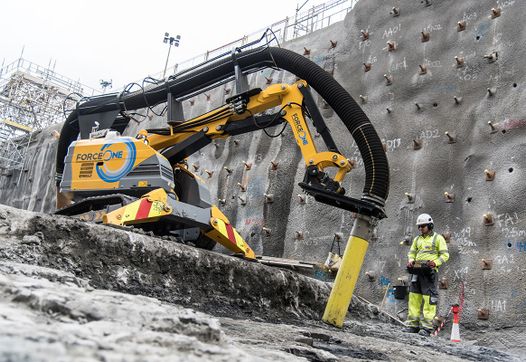 A major Earthworks project to prepare for the construction of the UK’s first nuclear power station for a generation.

The power station will incorporate two 1650 Megawatt European Pressurised nuclear reactors (EPR), together capable of generating electricity for approximately 5 million homes and a range of shared facilities and is set to generate around 6% of the UK’s electricity, all of which will be low carbon.

At the peak of construction, it is anticipated the Kier BAM Joint Venture will have a workforce of c1,500 people. 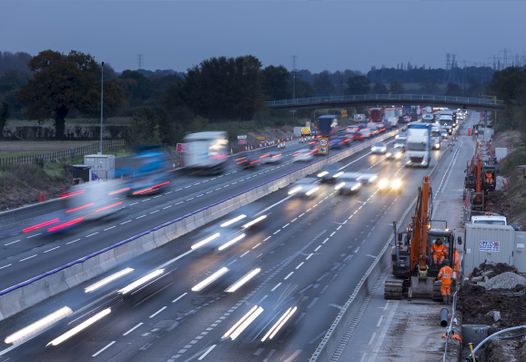 Cheshire’s first smart motorway from Crewe to Knutsford. Converting a 20-mile stretch of the M6 into an ‘all lane running’ smart motorway; creating much needed extra capacity and more reliable journey times. It will reduce delays and excessive congestion for the 120,000 (approx.) vehicles that use it each day.

To date we have installed: 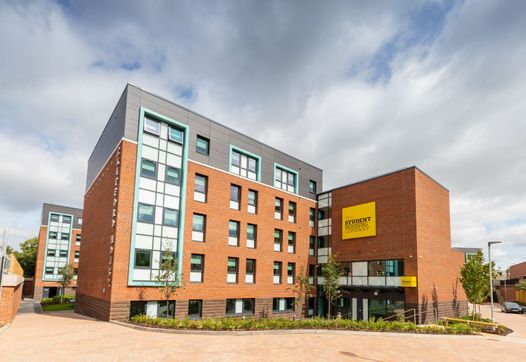 We created our target programme early within the project and ensured our team and supply chain were involved in key milestones which ensured we stayed ahead of our contract programme and resulted in the project handing over two weeks early to a delighted client.

The project achieved a Considerate Constructors Score (CCS) score of 43 (out of 50) and a SHE silver award. 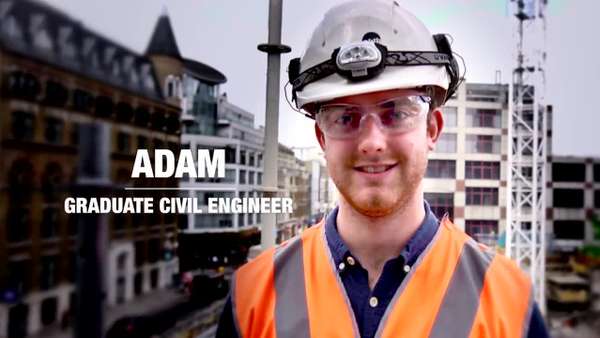 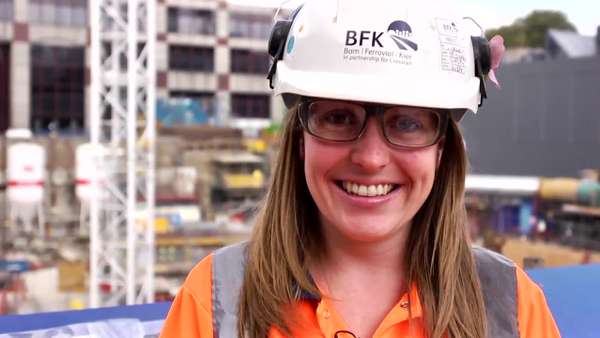 Graduate Development Programme
LATEST
GO BEHIND THE SCENES with the BBC in our next webinar SHIPS & SUBMARINES Join Babcock's graduate programme in Design Engineering CATCH UP on our webinar with science and technology company, CGG! NEW SOCIETY! Kent Maths Society ENGINEERING/MATHS/SCIENCE STUDENTS Autodesk is looking for a Developer Intern OPPORTUNITY ON TAP placement/internship opportunities at United Utilities BRAND NEW JOBS from a range of employers
Get discipline relevant job alerts