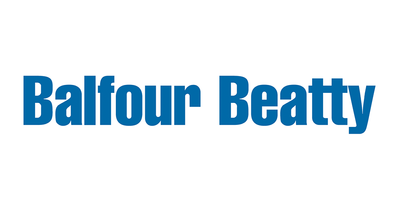 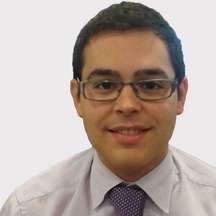 "I can see that Balfour Beatty will play an important role in my future development thanks to the variety of opportunities offered and the flexibility to suit the employees’ needs."

Fernando joined Balfour Beatty in 2012 as a Graduate Engineer having completed his MSc in Railway Systems Engineering & Integration. Since joining he has received fantastic support from his colleagues and been part of the team delivering some large railway projects. Not only has Fernando received excellent training, he has also received the relevant support to become a Chartered Engineer.

Tell us about your role, the project you are supporting and the type of work you undertake on a daily basis.

I am a Graduate Engineer involved in the North of England Programme, a set of projects aimed at enhancing the railway network across the north of England by increasing capacity, journey time improvements and electrification to enable the introduction of electrified rolling stock. As part of the Systems Engineering team, I’m engaged in a variety of activities including the development of system architectures, specification and management of requirements and interface management.

I am also currently developing a software tool to improve the production of system migration plans and identification of system configuration states. This work has been undertaken to further develop the capabilities of the Systems Engineering team through process and toolset improvements.

The wide range of career development opportunities offered by Balfour Beatty attracted me to join the organisation, in addition to the fact that Balfour Beatty is one of the market leaders in the rail industry.

I have been offered the opportunity to undertake a graduate rotation to gain experience within another team performing a more technical role, I have attended various internal development courses and events and participated in a business management competition. All of which has provided me with the opportunity to develop my engineering experience and Balfour Beatty has actively assisted in my personal ambition to apply for Chartered Engineer status.

Having started my professional career a year ago, I can see that Balfour Beatty will play an important role in my future development thanks to the variety of opportunities offered and the flexibility to suit the employees’ needs.

What one thing has surprised you most about working for Balfour Beatty?

All my colleagues have always been very supportive and there is a great working atmosphere in the office.

What three tips would you give anyone thinking of applying to Balfour Beatty?