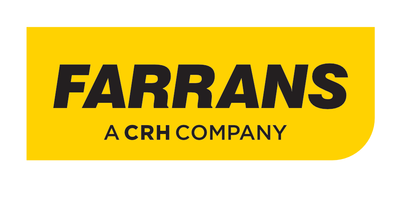 In 2017, Farrans completed the Connswater Community Greenway – an inspirational living landmark which has revitalised the local community in East Belfast and won 3 Construction Excellence awards.

The project has created an attractive, safe and accessible cycle and walkway through an urban area of East Belfast, connecting over 40,000 people with: 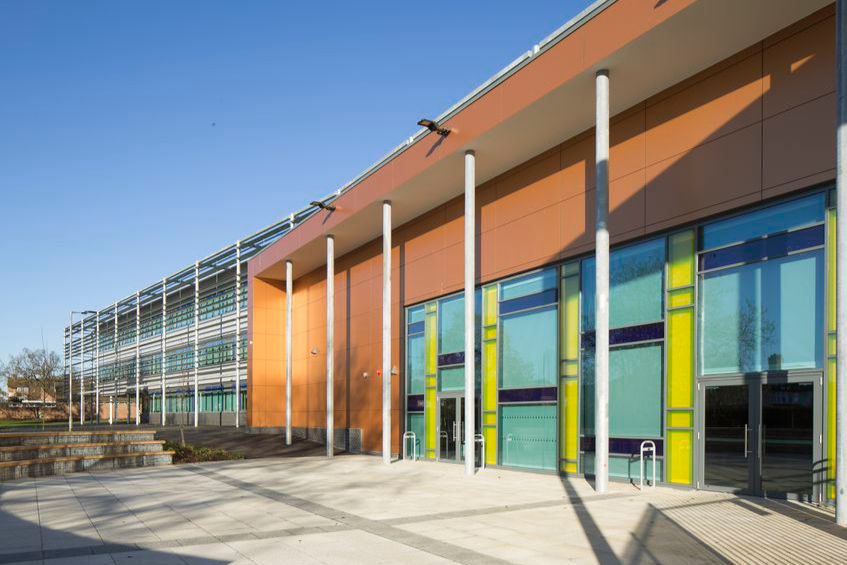 As part of one of the largest school building and expansion programmes in the city, Farrans recently constructed the £31m Northwood School in London.

The new school building will accommodate 1,050 pupils. It has three storeys, measures 9,800 square metres in size and will promote an academic focus on the performing arts. Key features in the school include: 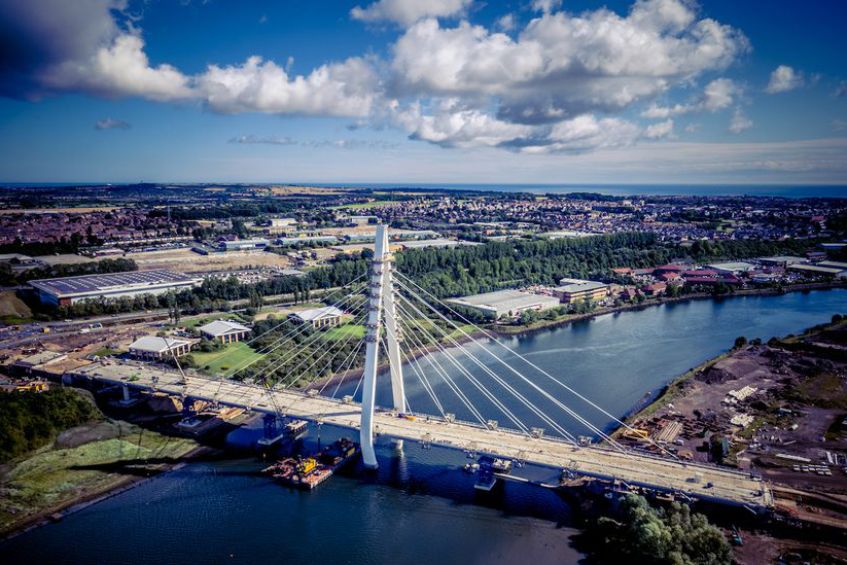 Farrans has been carrying out stunning engineering work on the New Wear Crossing in Sunderland. The new road bridge is a two span, cable-stayed bridge with an A-frame pylon which rises to 100m and crosses the River Wear between Castletown and Pallion.

The new bridge will have two lanes of traffic in each direction, as well as dedicated cycleways and footpaths along its full length.

The impressive project, with a structure that is even bigger than Big Ben, will open in 2018. 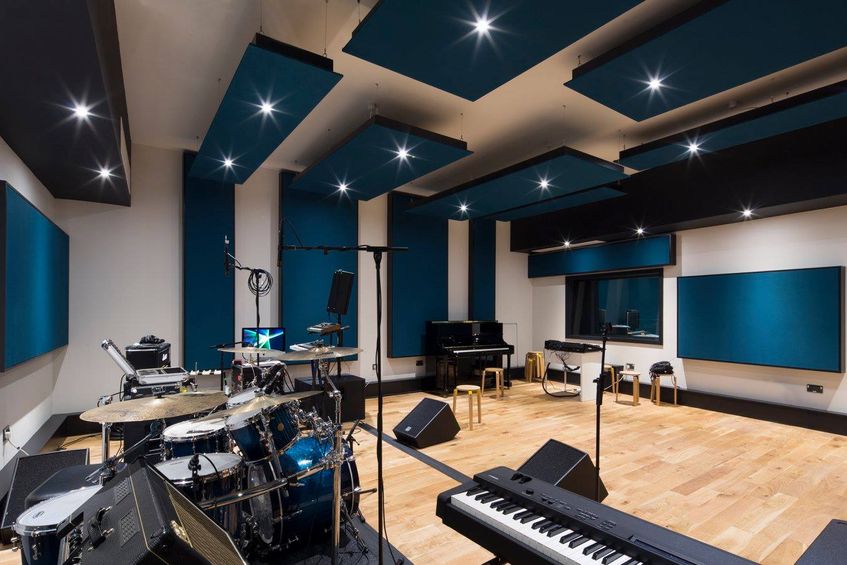 Farrans was delighted to complete construction on ELAM – a world-class performing arts school in one of the most deprived areas of the UK – earlier this year. ELAM offers young people the opportunity to lead successful lives within the music, games design and film and television sectors.

The school now caters for 300 students, aged 16-19. The building is spread of 3 storeys in an modern design, with key features including specialist recording studios and a performance hall. The academy was officially opened to new students earlier this year. 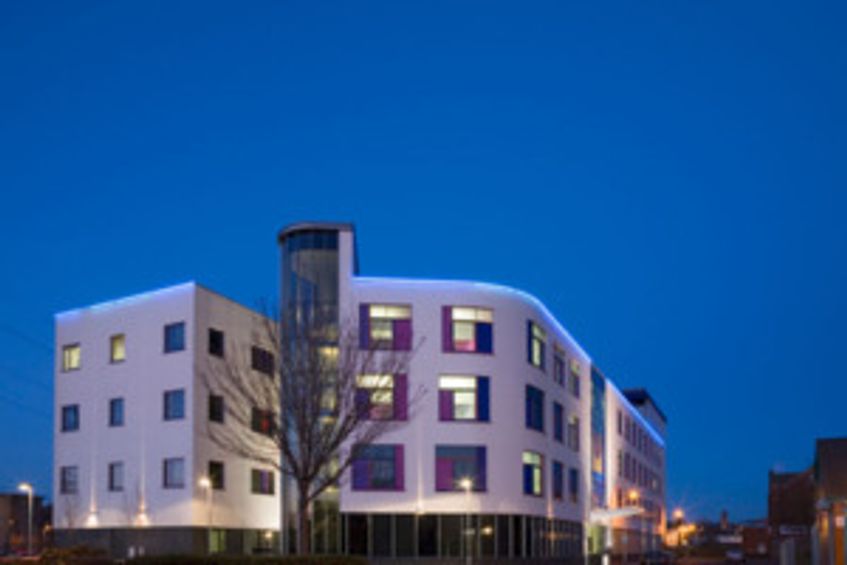 A particularly complex aspect of the project was the fact that it was constructed alongside a fully functional health centre meaning the works had to be carried out with minimal disturbance within the three major phases. 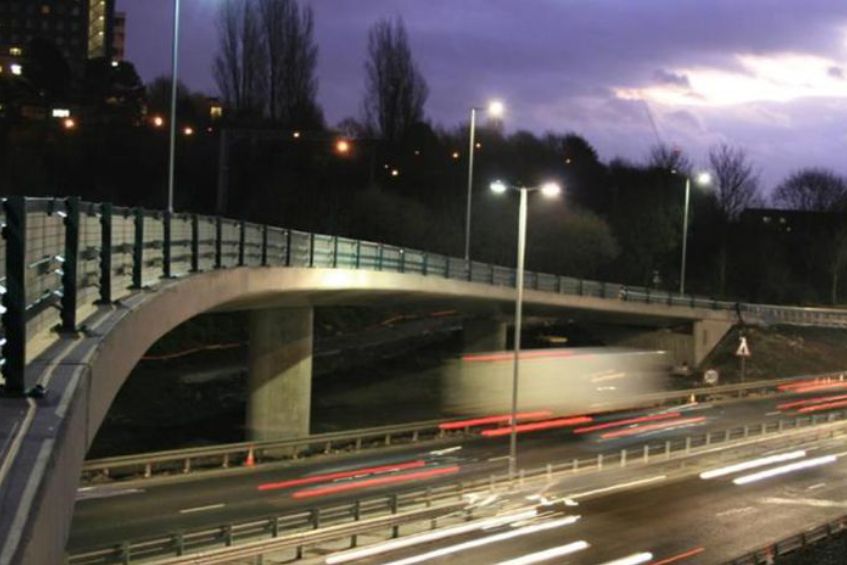 These road works included the construction of a major road bridge over the River Kelvin, two new road bridges as well as a high quality finished pedestrian footbridge over the Clydeside Expressway. In addition the contract involved the rehabilitation of the local road network, major utility diversions as well as major traffic management.

As part of the design phase of the contract Farrans design team applied for permission to outflow the site drainage into both the River Clyde and Kelvin. To achieve the required standard in the water quality set by SEPA a number of SUDS systems were constructed to treat the surface water before it is released into the rivers. These systems included Aquacell storage units, filtration trenches, downstream defenders and hydrobrakes to control the volume and quality of the water being released. 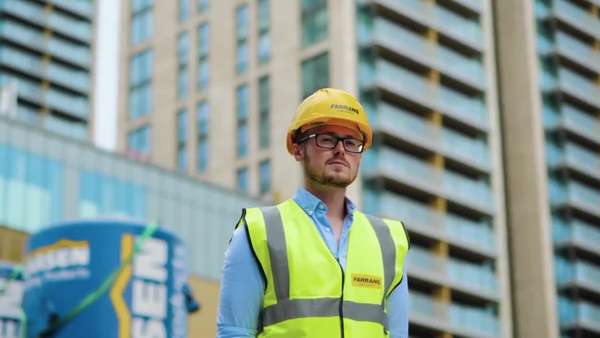