Added: Over a year ago by Leonardo

Scientists from Leonardo’s InfraRed Sensors Team in Southampton are playing an integral role in an international mission that seeks to discover more about the origins of the Universe.

There are untold numbers of asteroids making their way across the universe, each one (scientists believe) containing clues to the formation of our solar system. 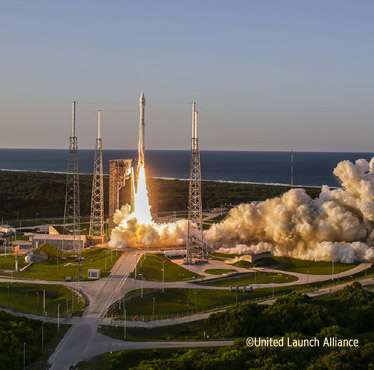 Of the 7,000 closest asteroids to Earth known as Near-Earth Objects (NEOs), an international team led by NASA has chosen the carbon-rich asteroid, 101955 Bennu as the destination of their ambitious OSIRIS-REx mission.

Launched in September 2016 from Cape Canaveral, OSIRIS-REx aims to discover if Bennu contains clues to the origin of life and the Earth’s oceans. OSIRIS-REx takes its name from the mission’s major concepts and goals:

How is Leonardo involved?

On 3 Decemeber 2018, the mission finally arrived at its destination, drawing alongside Bennu after a 2-year 2 billion km journey from Earth. Once orbiting the asteroid, the OSIRIS-REx Thermal Emission Spectrometer (OTES) will begin to provide mineral and temperature information by collecting infrared spectral data from the asteroid.

Using infrared technology, we can identify that most minerals emit unique signatures that act like fingerprints. By understanding which minerals correspond to specific spectral signatures, scientists can identify the minerals that are present on the surface of Bennu. The emitted heat energy (temperature) can also tell the team about physical properties of the surface, such as the average particle size. Additionally, OTES will measure the total thermal emission from the asteroid which will allow scientists to identify the mineral composition and temperature distribution of Bennu.

This combined data will be used to construct detailed maps that will enable the mission to select candidate sample-sites ahead of the scheduled close encounter with Bennu in July 2020. This is critical to the mission as the spacecraft is set to gather a sample from the asteroid’s surface during a single astoundingly brief 5-second ‘Touch-And-Go’ manoeuvre.

Should all go as planned, the OSIRIS-REx mission and its precious sample are scheduled to return to Earth in September 2023. In addition to learning more about the creation of our universe, scientists also want to learn more about Bennu as the asteroid is potentially hazardous to Earth with a relatively high probability of impacting our planet late in the 22nd century. Better understanding Bennu’s physical and chemical properties now could prove critical for future scientists to develop an impact mitigation mission.

Further into the future, understanding more about the mineral composition of carbon-rich asteroids such as Bennu, may one day help fuel our exploration of the wider solar system by robotic or even manned spacecraft.

Celebrating the Past, Transforming the Future
Read more of our blogs »

Leonardo in the UK Careers at Leonardo in the UK 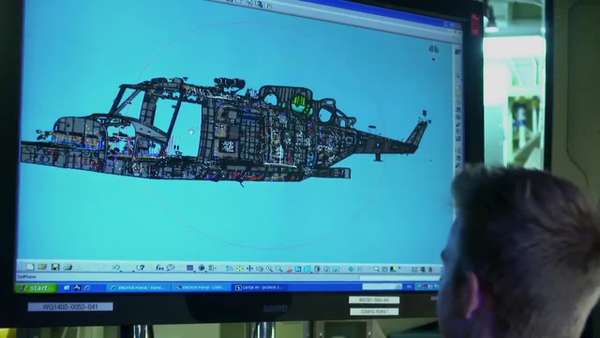