In a virtual event that celebrated outstanding design in the built environment over the past year, Arup received the award for its architectural design of major infrastructure projects around the world. These include Copenhagen’s transformative Cityringen metro, as well as the HS2 Interchange Station in the UK which is the first railway station in the world to achieve BREEAM ‘Outstanding’ classification, placing it in the top 1% of sustainable buildings in the UK.

The AYAs are Building Design’s annual celebration of the very best work being produced by architecture practices today. Uniquely, the trophies are awarded for a body of work, not just for an individual building.

Feedback from the judges stated “Arup Architecture's team delivered three projects at national, city and community scales, that exemplify their approach to transport. Each project was transformative, meaningful and benefitted the countries, communities and people who use them.” 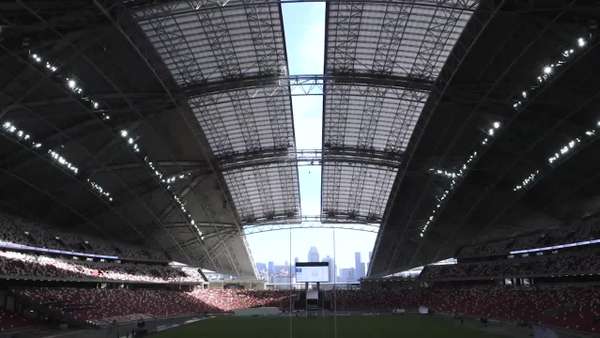 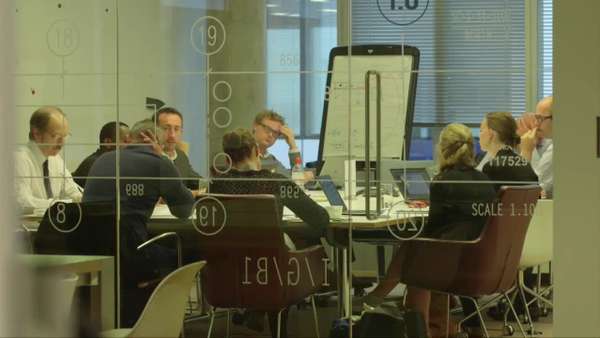