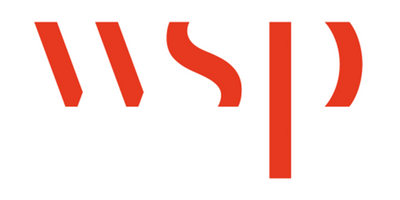 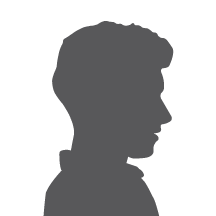 "I have been lucky enough to have had many other graduates starting at the same time as me and we all like being in the office everyday so have got to know each other quickly."

I started with WSP in the Manchester team as a graduate 6 months ago, having completed a placement year with WSP in Exeter. Originally from Somerset, I went to university in Cardiff where I studied Civil Engineering and completed my Masters.

Why should you join my team?

Although hybrid working gives you the flexibility to work from home half of the week, I have been lucky enough to have had many other graduates starting at the same time as me and we all like being in the office everyday so have got to know each other quickly.

During the first 6 months there have been a lot of social activities, from nights out with the other Manchester office graduates, to team socials and weekly 5-a-side football. We’ve made use of the WSP hour which lets you take time out of the middle of your day and make it up later.

With the adjustment to working from home there are regular team meetings to keep everyone informed of what’s going on in the teams and the business, as well as checking in on everyone and helping to balance our workloads.

I have been working on CAFA which is a Network Rail Framework, here in Manchester we work on the London North Western Route which caters for the rail lines from London to Birmingham and spreading out across the northwest up to North Cumbria. This project offers a bit of everything with a real mix of work from office-based bridge assessments to site visits inspecting the bridges in person.

I have also had the opportunity to work on the National Highways redrafting of the Inspection Manual for Highways Structures, which has been great to get involved with and given me an insight into something that has such a far-reaching influence.

LATEST
EMBARK ON AN EXCITING CAREER Join M Group Services as a Graduate Civil Engineer BRYAN G HALL Join their dedicated team based in Leeds as a Graduate Transport Planner BRAND NEW EMPLOYER Advanced Vision Technology is looking for Electronic and Software Engineers to join their team THREE GRADUATE OPPORTUNITIES Join RSSB and you could significantly impact the rail industry in numerous ways JUST GONE LIVE Two graduate opportunities for Ricardo a global strategic engineering and environmental consultancy JUL/AUG/SEPT START DATES Couchbase are looking for graduate software engineers to join their team in Manchester
Follow your favourite employers
Save jobs to your shortlist
Receive personalised alerts
Access our live webinars
Register now
Get relevant job alerts
Gradcracker and Cookies
We use cookies to ensure that we give you the best experience on our website.
If you continue we'll assume that you are happy to receive all cookies from Gradcracker.
Continue
Learn more