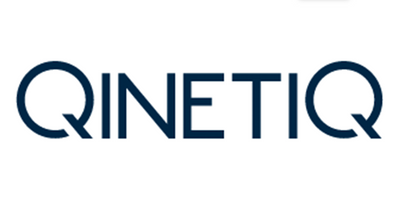 Our Aerospace Engineering teams are involved in aviation test & evaluation (T&E) and maintenance & airworthiness of helicopters, fixed wing aircraft and aerial targets as well as supporting course design and delivery for the Empire Test Pilot’s School.

We are a team of suitably qualified and experienced personnel (SQEP) who provide engineering support, predominantly to the Air & Space and Maritime, Land & Weapons business units. Our people support business winning opportunities and the delivery of quality, on-time products to our customers.

The Aircraft Maintenance Group (AMG) is based at MOD Boscombe Down and conducts aircraft engineering activities, providing the necessary mechanical and avionic base and line maintenance & engineering solutions in support of air operations, trials and deployments through our Maintenance Approved Organisation Scheme accreditation to MRP Part 145. The capability is provided as part of the Long Term Partnering Agreement and whilst the team is based at Boscombe Down, the team supports operations at other UK sites and International locations, notably Typhoon operations at RAF Coningsby and A400M operations in Spain. Within AMG we also have a Survival Equipment team that provides aircrew clothing support, including routine servicing as well as parachute packing and support to aerial delivery and personnel parachuting trials.

The Airworthiness team, based at MOD Boscombe Down are responsible for providing aircraft Release Airworthiness advice and subject matter expertise for the Continuing Airworthiness Management Organisation (CAMO) team. The CAMO is approved by the Military Airworthiness Authority (MAA) and the QinetiQ CAMO staff manage the day to day aircraft configuration of allotted aircraft provided by the MoD for the trials activity. The CAMO team also detail what maintenance management activities QinetiQ will undertake whilst the allotted aircraft is operated and maintained under contract to QinetiQ. The Release Airworthiness team are part of the MAA Approved QinetiQ Design Organisation delivering a Permit to Fly aircraft release function under either the MAA or CAA Regulatory criteria, that allows QinetiQ designs to be flown on a QinetiQ modified non-standard MoD/Civil aircraft. The aircraft Release Airworthiness team analyse the trials evidence in order to provide Military/Civil Permits to Fly in a trials environment.

The Unmanned Systems Group comprises teams based at Aberporth and Manobier in Wales and a team based in the Hebrides in Scotland. The teams provide an Aerial Target Service to the UK MOD under a 20 year Combined Aerial Targets Service contract delivering aerial targets for weapon operator training and weapon system test and evaluation. Team activities include target strip, maintenance, rebuild and launch in support of customer trials, predominantly on the MOD Hebrides range, where the 3 teams are regularly drawn together.

The Flight Physics Group comprises a number of teams, predominantly based at MOD Boscombe Down and BAE Warton, who assess aircraft performance and flying qualities in order to provide safety and/or fitness for purpose advice and flight envelope limitations for both civil and military aircraft types. Advice is based on different forms of evidence that may include modelling and simulation, previous evaluations and flight test evidence. The teams have general expertise on various rotary wing and fixed wing aircraft types, and specific expertise on Ship-Air Integration capability supporting safe operations of aircraft from ships. Members of the teams also support course design and delivery for the Empire Test Pilot’s School.

The Flight Systems Group comprises a number of teams, predominantly based at MOD Boscombe Down, RAF Waddington and RAF Brize Norton, who conduct hazard-based T&E of flight-critical mechanical systems and Integrated Power Systems, providing advice on equipment and system safety and/or fitness for purpose. The teams have general expertise on various rotary wing and fixed wing aircraft types, and specific expertise on aerial delivery and personnel parachuting.

The Mission Systems Group comprises a number of teams, predominantly based at MOD Boscombe Down, BAE Warton and RAF Waddington, who conduct hazard-based T&E of mission-critical avionic and platform protection systems on a wide variety of aircraft platforms, providing advice on equipment and system safety, functional performance and/or fitness for purpose. The teams have general expertise on various rotary wing and fixed wing aircraft types and specific expertise on Typhoon.

Who our people are

The Aerospace Engineering discipline is made up of a wide variety of people from apprentices and graduates enrolled in the Early Careers programme, through to our subject matter experts who lead the teams to deliver quality products. Apprentices generally roll-off the scheme into technician roles in the Aircraft Maintenance Group or Unmanned Systems Group, however are increasingly rolling off into more engineering T&E roles. Graduates are best suited to the engineering roles in T&E teams. We have a wealth of knowledge and expertise in the discipline drawing on experience from individuals who have worked in other discipline areas within QinetiQ and in other companies and from many ex-military staff who understand the Customer organisation extremely well. 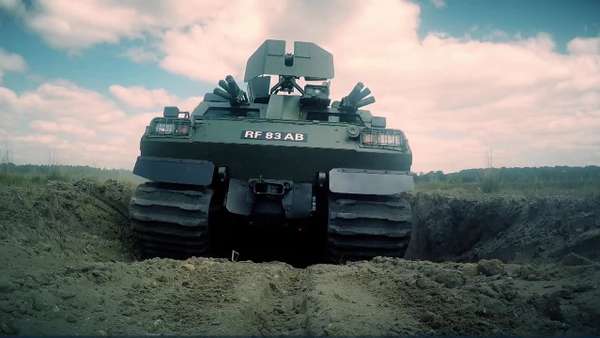